TANK AND THE BANGAS -LIVE 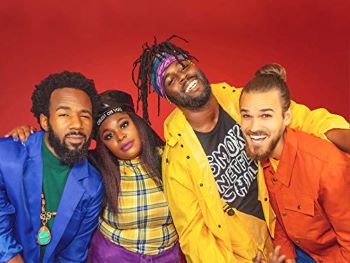 The band’s latest offering is a  new live EP, which was recorded at Amazon Studios and features performances of ‘Dope Girl Magic’,  ‘Oak Tree’ and ‘Self Care’ – all of  which perfectly illustrate the band’s tough, uncompromising  sound.

Tags: Tank and the Bangas