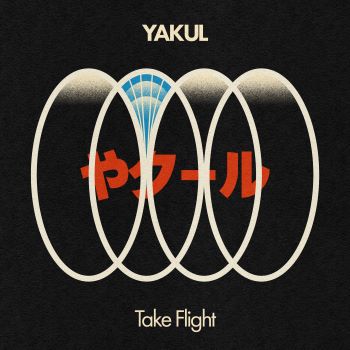 The oddly named YAKUL are Brighton based four-piece  who debuted in 2021 with the album, ’Rise Indigo’. The music was idiosyncratic – a fusion of introspective, emotive lyrics with neo-soul flavours and jazz-infused progressions.

The band have just released a new single ‘Take Flight’ which is just as we described above. Vocalist James Berkeley, says, “This is the first Yakul track I’ve fully produced. From the beginning I’ve had such a clear idea of how I wanted it to sound. It was a great experience experimenting with it in the studio, running multiple tracks through our reel to reel tape machine and matching the energy of the song itself to the production.”

Lyrically the song deals with escapism and the duality of having distinct but separate sides to oneself. Sonically, ‘Take Flight’ is dreamlike – adventurous neo/future soul. Out now