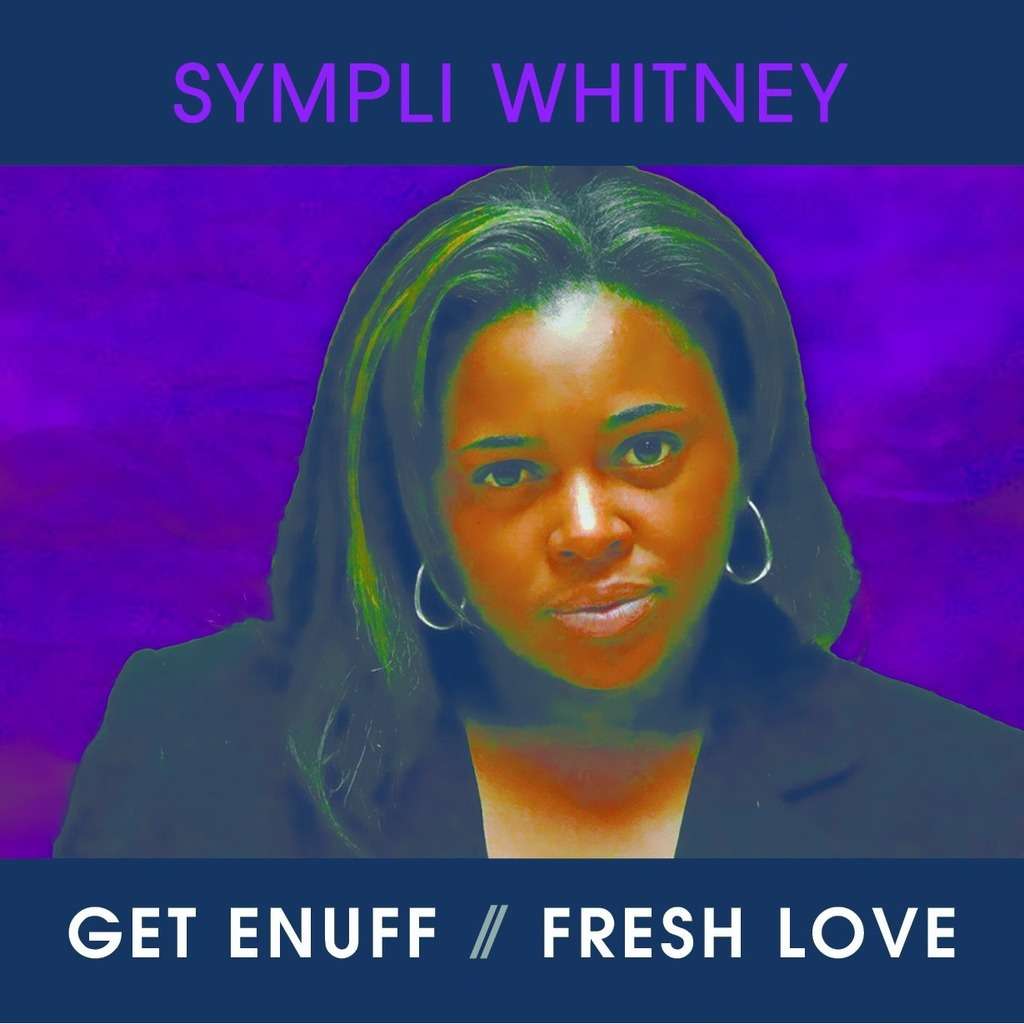 SYMPLI WHITNEY is the alter ego of Massachusetts soulstress Whitney Marshall who won friends right across the soul spectrum with her recent album, ‘Ryze Of The Phoenix’. From the LP ‘Weekend Thang’ found its way into many a DJ’s box while the gentler ‘I Can See You And Me’ found favour with the sophisticated soul crowd.

Now as summer comes a-knockin’, young Whitney offers a brace of new cuts that evoke the spirit of those great 80s Weekender Anthems. Produced by Wadz and released on Fonkfatherz Records, ‘Fresh Love’ and ‘Get Enuff’ are crunchy, funky, electro soul dancers that might have you digging out those old 12″s by people like Evelyn Champagne King, Kleeer, Kashif and the SOS Band.