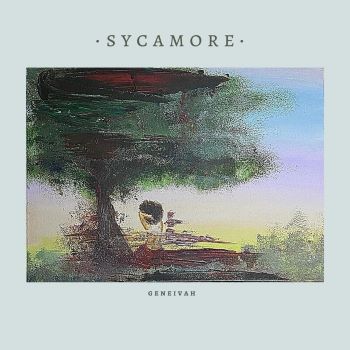 GENEIVAH is a neo soul singer/songwriter from South London. We don’t know too much about her save that she’s been making music since she was 13. Last year she released a brace of singles – one of which, ‘Fear’, hit no.1 on the Delite Radio chart.

Geneivah follows up now with a gentle ‘Sycamore’ which she says offers an air of freshness both by its laid back, soothing sound and the lyrics which give comparison to the elements of a tree and its beauty in all seasons. It’s out now.