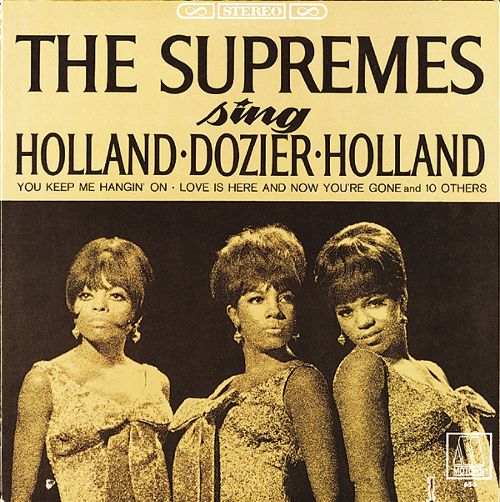 In their early days at Motown, THE SUPREMES were known as no hopers, “the no hit Supremes”. Then Flo, Mary and Di got their act together with Holland Dozier and Holland and the rest is history.

To celebrate the pairing of the group with HDH and to tie in with the 60th anniversary of Motown, Motown/UMe is releasing a 51-track, 2-CD Expanded Edition of The Supremes’ tenth studio effort, the chart-topping ‘The Supremes Sing Holland-Dozier-Holland’.

This new issue includes the original mono album on CD for the first time and the stereo version newly remastered, plus several rare and new mixes created exclusively for this expanded edition, featuring alternate versions and alternate mixes of the hits.