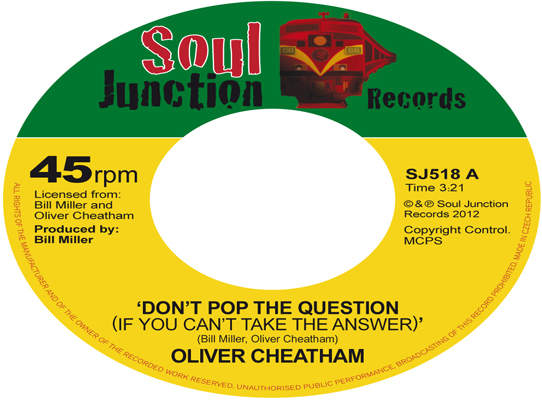 Hungary’s master mixer OPOLOPO (Peter Major to his intimates) has crafted some belting tunes in his time… most recently his tweak of The Cat In The Hat’s ‘1960 What’. Long before that though he’s been churning out some masterpieces of his own – notably for Tokyo Dawn Records.

Mr O’s latest opus is all set for release via Joey Negro’s Z Records and the eagerly anticipated long player is simply called ‘Superconductor’ – a great description of the man, wouldn’t you agree? And if you don’t, you will after grabbing a listen here!

The album lovingly channels the soul and funk sounds of the 80s and amongst the artists helping our man to flesh out his ideas are Diane Charlemagne, Pete Simpson, Sacha Williamson and a certain Keni Burke! The set’s first single – ‘The Best’ with Colonel Red on vocals – is already winning acclaim and rightly so – as it perfectly captures the sound of those classic 80s weekenders. Z Record’s Joey Negro has a way with words and he simply describes Opolopo here as “a one man Jam and Lewis”

He adds that, “Opolopo, as you undoubtedly know, is Yoruban for ‘plenty’ and on ‘Superconductor’ there is a superabundance of sounds, styles and, yes, tunes. Come feast. “