SUNSHINE OF MY LIFE…. 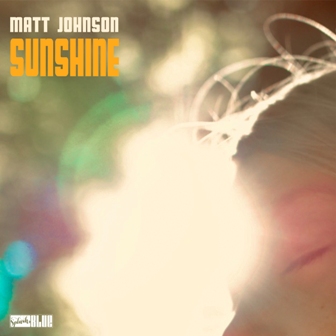 Sometime Jamiroquai keyboardist MATT JOHNSON impressed with his debut solo single – the infectious, retro feeling  ‘With The Music’. We were told that the track is from an upcoming long player and while we wait for that, Matt’s just released another single…. the summery ‘Sunshine’. It’s a busy, bustler of a tune with a depth to its meaning. Matt tells us that the lyric deals with the Zen idea of living in the moment and embracing every day, which, he adds, is something we all need to do – particularly during the times in which we currently find ourselves. So there you go! Helping deliver the message are Matt’s wife Tanya on lead vocals, Ernie Mckone on bass and Sola Akingbola on percussion.