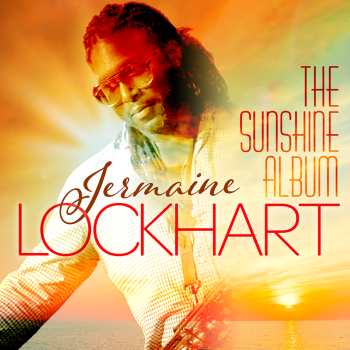 Smooth jazz fans might well be aware of Cleveland sax man, JERMAINE LOCKHART. Mentored by George Benson and working with Preston Glass, he’s just released his latest long player, ‘The Sunshine Album’. It was heralded earlier in the year by the single, ‘Back To The Sunshine’ which was a UK soul chart hit. The new album feature plenty more of the same bright and breezy, optimistic and, yes, “sunny” smooth jazz typified by things like ‘Emotion Explosion’ and ‘Perfect Timing’ which features a cameo vocal duet from Terrill Williams and Charity Lockhart. That one by the way was penned by George Benson’s son, Robbie.