NEW MELODY GARDOT ALBUM ‘SUNSET IN THE BLUE’ DUE NEXT MONTH 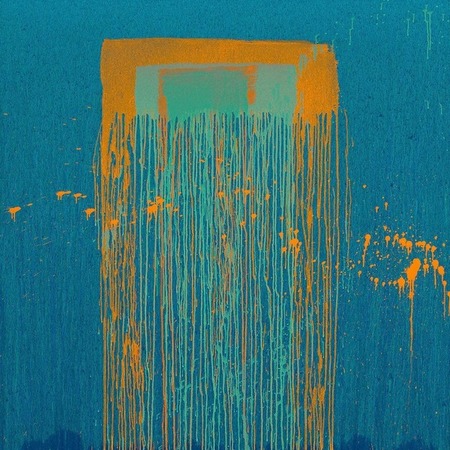 The Grammy-nominated singer’s new 13-track set is helmed by Larry Klein, who produced three of the 35-year-old’s previous four studio albums; including her last outing, 2015’s ‘Currency Of Man,’ a long-player with a pronounced retro-soul flavour.  On ‘Sunset In The Blue,’ however, Gardot returns to a smoky jazz setting; her exquisite vocals framed by sumptuous string arrangements by the redoubtable American conductor and orchestrator, Vince Mendoza – who’s worked with Joni Mitchell, Björk and more recently, Gregory Porter.

Though the album’s mood overall is deliciously low-key, Gardot’s material is tremendously varied; blending self-written pieces alongside gorgeous interpretations of standards such as ‘Moon River’ and ‘I Fall In Love Too Easily.’  The album is preceded by a lively single, ‘A Little Something,’ an addictive Latin-flavoured duet with ex-Police singer/songwriter, Sting, which is already available to stream and download.  An earlier single, the haunting ballad, ‘From Paris With Love,’ is also featured on the album.