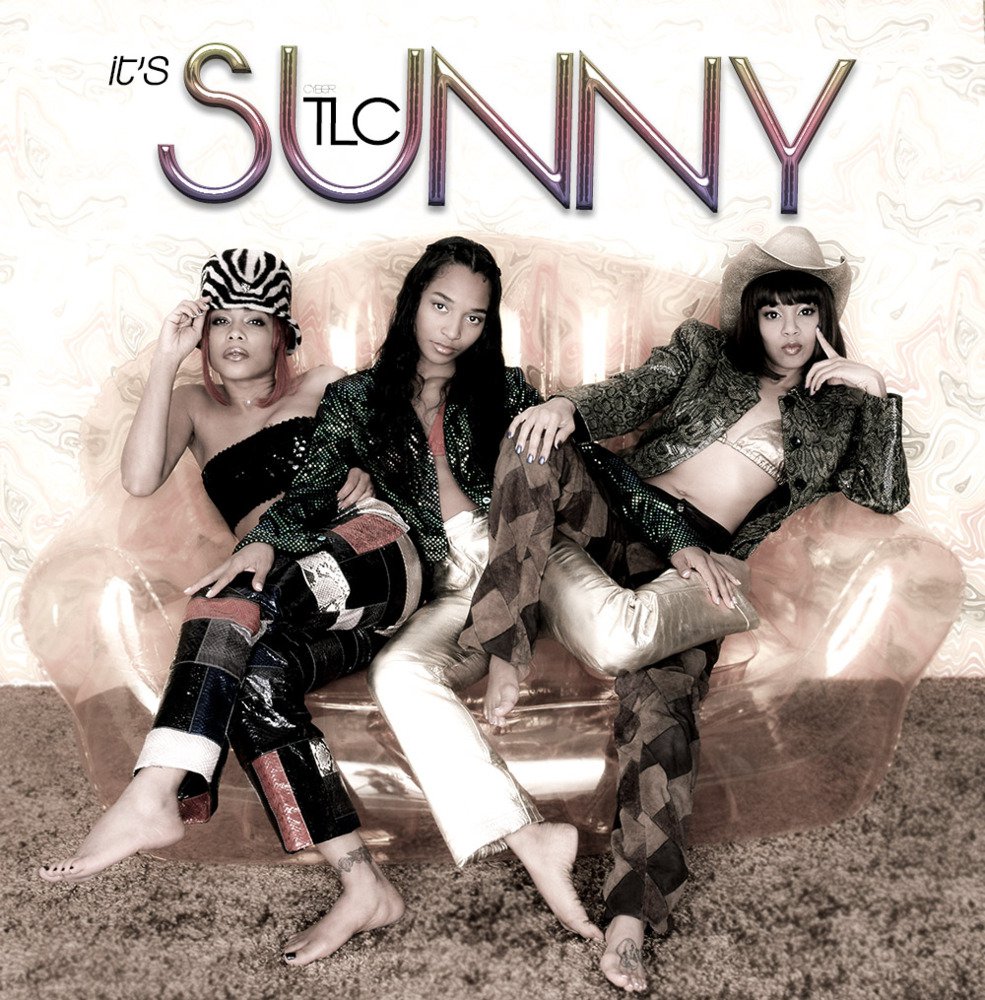 BOBBY HEBB’S still fab ‘SUNNY’ remains one of soul’s most enduring tunes. A world wide smash for its writer back in 1966, ‘Sunny’ has been covered countless times, used in numerous movies and TV shows and been used by the advertising industry to flog everything and anything.

And to prove that a good tune will never go away, a new version hits the sales racks this Friday, June 30th. Re-titled ‘IT’S SUNNY’ it comes courtesy of the newly reinvigorated TLC. Their version of Hebb’s perennial is taken from their soon to be released eponymous, “comeback” album and if ever a tune defined summer grooves this is it!

The new TLC version cranks up the pace and adds a garnish of EWF’s ‘September’ to hammer home its point. It’s uplifting, nostalgic and memorable and augers brilliantly for that upcoming long player!