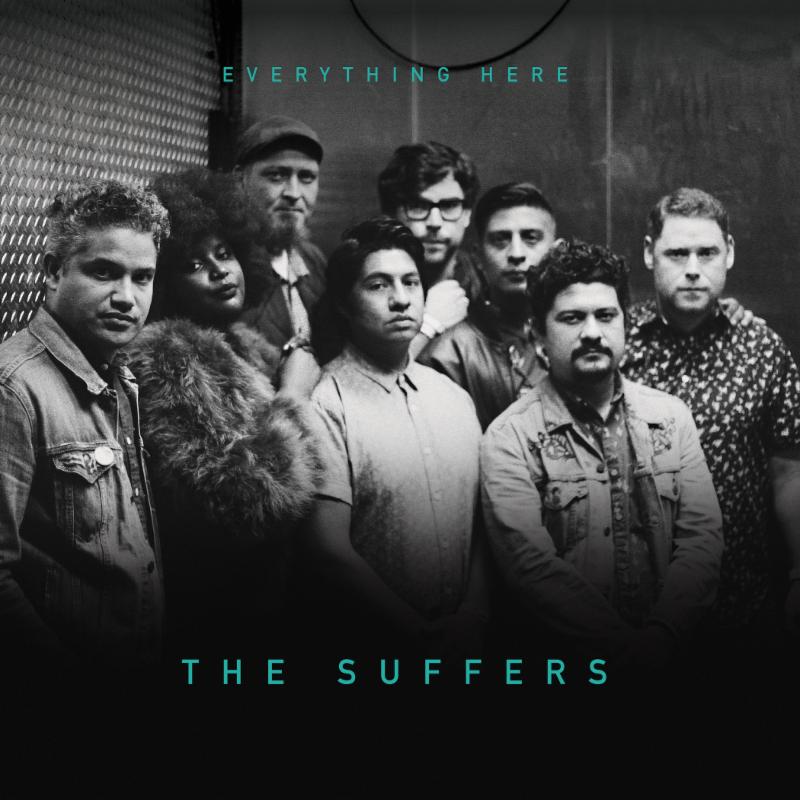 THE SUFFERS are an eight piece old school soul band who made waves in the US three years ago with a blistering performance on David Letterman’s late night TV show. The eponymous album that followed won the Suffers more friends and that friendship coterie is set to increase as the band prepare to release a brand new long player, ‘Everything Here’ on Shanachie Records.

The album is prefaced by the just-out, feel-good single, ‘Do Whatever’ . The cut rides on a thumping bass line and features full on soul horns underlying the simple, up-beat message in the music…. “Do whatever feels right all night, alright, alright!” which is delivered with passion by lead singer Kam Franklin.

The Suffers describe themselves as “a contemporary version of the great R&B/funk bands of 70s and 80s….Rufus, Earth, Wind & Fire, Kool & The Gang” and on the evidence of ‘Do Whatever’ we wouldn’t argue.

Oh, by the way, the name “The Suffers” is a reference to the 1978 Jamaican film ‘Rockers’ that starred Leroy “Horsemouth” Wallace, Jacob Miller and Burning Spear… so there you go!