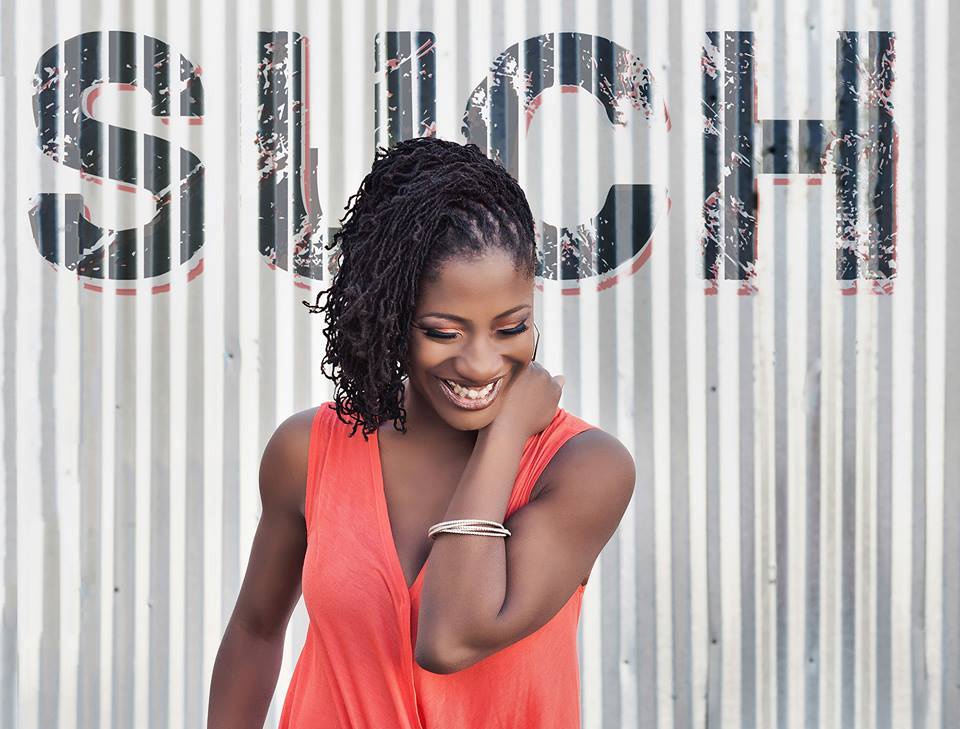 ‘Ordinary People’ is one of John Legend’s most enduring songs; somehow it always manages to hit the spot , and to underline its longevity and relevance, the song’s just won a revival from new-ish soulstress SUCH.

Don’t know too much about SuCh, save that her real name’s Su Charles and that she was a contestant on Season 11 of American Idol. She’s released several singles and one long player – ‘Trial and Error.’

We’re told that this new (and lovely) version of ‘Ordinary People’ is from SuCh’s upcoming album and though she doesn’t stray too far from the original version her pure vocal makes it all worthwhile. The recording is available now via all the usual digital platforms and it comes highly recommended.