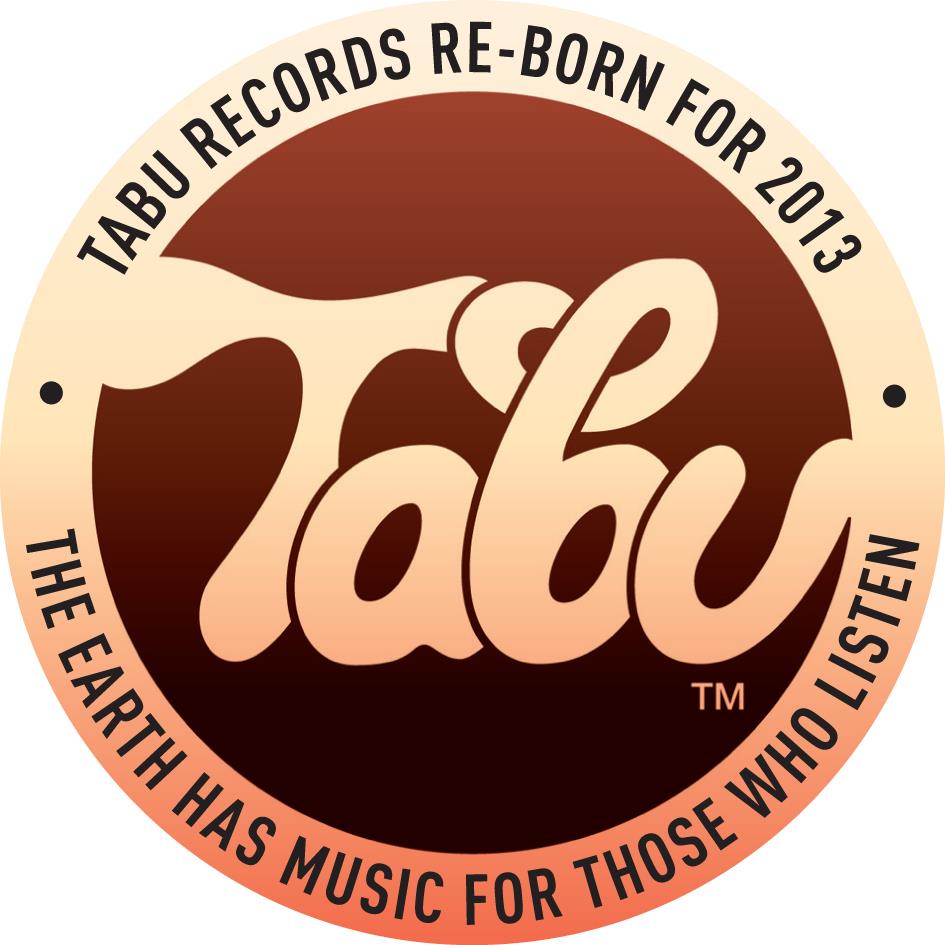 Founded in 1977, TABU RECORDS became one of the hottest soul labels of the 80s. It was the imprint that gave us, amongst others, the wonderful ALEXANDER ‘O’NEAL, the sultry CHERRELLE and the powerful SOS BAND. TABU, of course, also nurtured the mighty production team of JIMMY JAM and TERRY LEWIS … and, you know, most TABU product has been out of print for a long, long time – now we’re pleased to announce, it’s back!

A re-vitalised TABU has just begun an extensive de-luxe reissue campaign that will see all the label’s key albums re-released – and packed with all kinds of bonuses. The first four releases have just hit the sales racks; they are – ALEXANDER O’NEAL’S ground-breaking eponymous long player, THE SOS BAND’S third LP – imaginatively titled ‘III’, CHERRELLE’S debut ‘Fragile’ and BRAINSTORM’S flagship ‘Stormin’ – the album that helped launch the label.

All releases come beautifully packaged and are stuffed with extras tracks and rare re-mixes – watch out for full reviews here @SJF very soon.