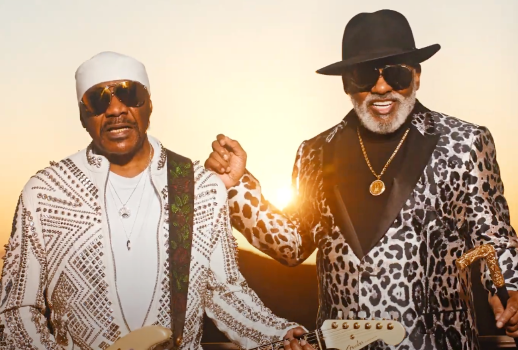 American sources are revealing that the ISLEY BROTHERS are to enjoy the greatest accolade of their career –  a street is to be named after them in their adopted hometown of Teaneck, New Jersey!

The Isley family originated in Cincinnati but in the early 60s they relocated to Teaneck (the group were to name their own label T Neck, of course).

Now the Teaneck city fathers have decided to rename a portion of their Van Arsdale Place as “The Isley Brothers Way”. Current group members Ron and Ernie Isley are expected to attend the renaming ceremony on June 24th. Ernie Isley has commented, “It’s a great big wow for this to happen. It’s really humbling, and really wonderful.”