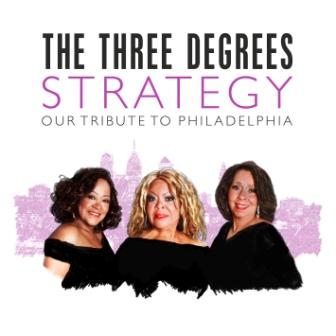 Philly fans will be delighted to learn that veteran group THE THREE DEGREES are all set to release a brand new album and (more great news for Philly freaks) the set’s nine tracks are all covers of Philadelphia classics – like ‘Me And Mr(s) Jones’, ‘You’ll Never Find Another Love Like Mine’ and ‘Love Train’. The set’s to be called ‘Strategy’ – named for the great Archie Bell song which is also covered.

The album will be issued 4th March on David Nathan’s Soul Music Records, marking this the first set of new recordings on a label known to be a reissue brand leader. Nathan of course, made his name as a journalist for Blues and Soul Magazine and the release sees him once working with the mag’s founder and first editor, John Abbey, who is the manager of the Three Degrees!

The Three Degrees now consist of original members Helen Scott and Valerie Holiday and new arrival Freddie Pool (who joined in 2011) and the girls will be embarking on a lengthy UK tour in support of the album. Full details @ www.thethreedegrees.com