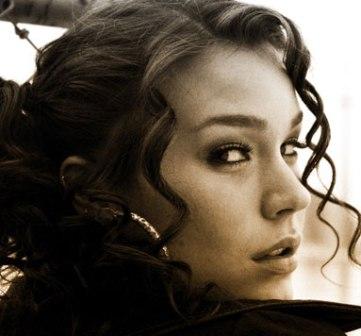 Last summer, JOSS STONE released the album ‘The Soul Sessions Volume 2′ and it quickly became a chart contender. Now preparing new material, her label (Stone’d/S-Curve) has just released a track from the album as young JOSS’ first single of 2013.

The cut in question is Ms S’s slowed down, Hammond-led version of WOMACK & WOMACK’S 1988 hit ‘Teardrops’. The original is an acknowledged classic of course but JOSS has the confidence to tackle it head on and wisely all the song’s inherent soufulness is respected and retained. Indeed the cut was one of the undoubted highlights of ‘Soul Sessions Volume 2’.

The single will be available from February 25th.