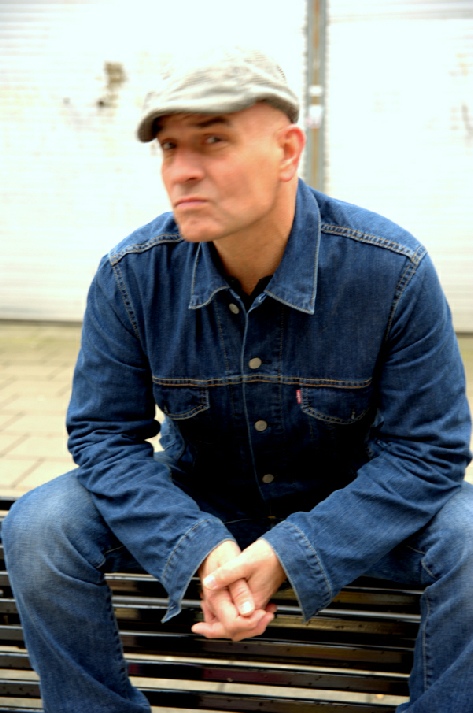 TONY STONE is a UK-based blue-eyed soulster currently promoting a gritty four track EP called ‘Concrete Bound’. However some of you out there might know Tony via his alter ego …TONY DEVENPORT.

Tony hails from Battersea, South London and got into music as a kid in his local youth club and he eventually joined a band playing bass and singing in a style that he describes as a cross between Sam Cooke and Bill Withers. Tony played with a number of bands and even cut some solo records for Ensign Records. Tony eventually pitched up in Los Angeles where he worked with Ned Doheney and after returning to the UK he paired up with writer Guy Chambers.

OK, what’s Tony’s music like? Well if pushed I’d say that his sound is a little like Tony Joe White’s (remember him?). The lead cut is a relentless, gritty ‘Billy Billy’ balanced by a sweet and tender ‘It’s Too Late’. That one is really pretty …except that, oddly, it reminded me of Phil Collins! The other cuts are a rocky ‘Diggin’ In My Brain’ and a clever, pared down version of Marvin Gaye’s ‘Inner City Blues’.