STILL ON THAT STAIRWAY…. 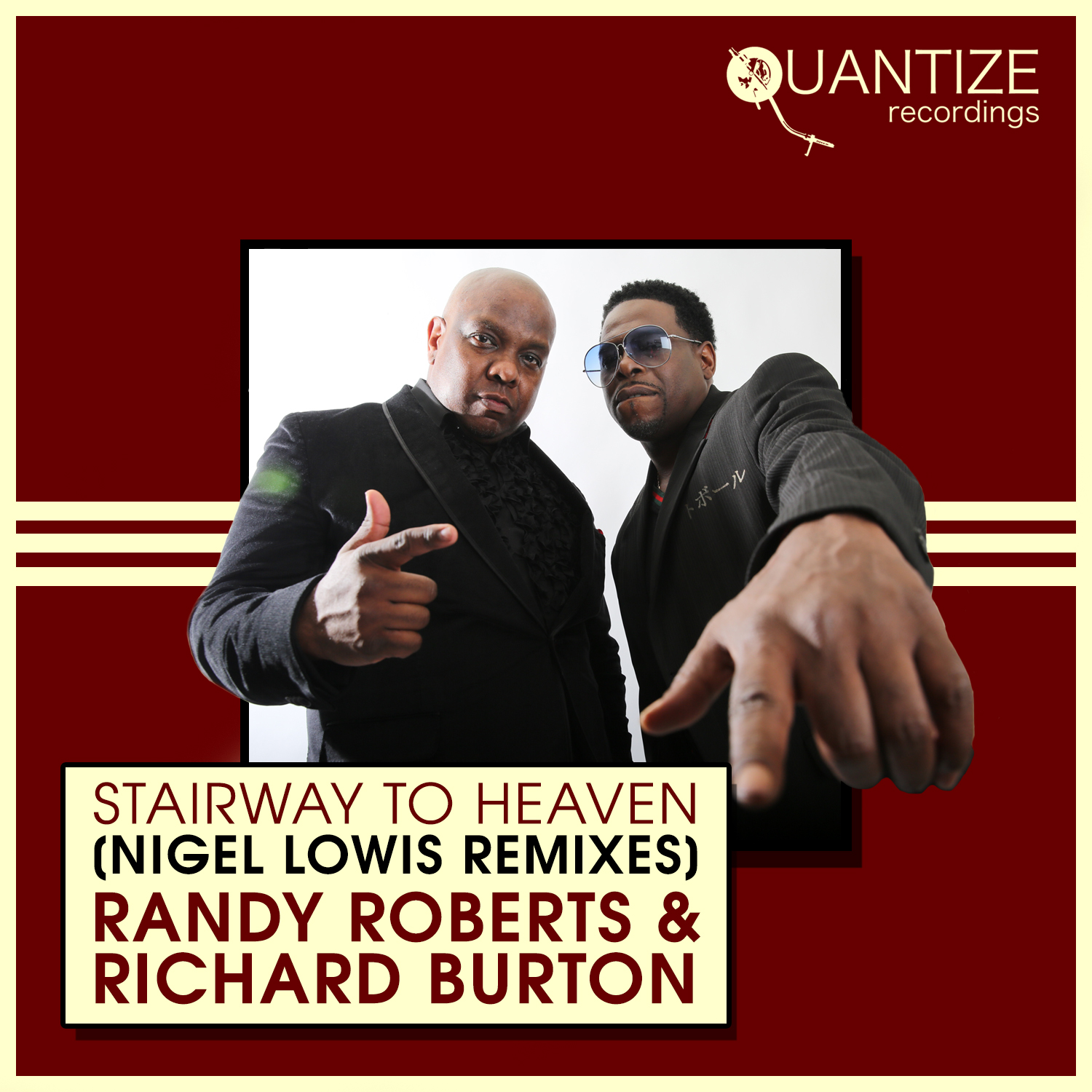 It was a big tune last year…. we’re talking about the RANDY ROBERTS & RICHARD BURTON wonderful cover of the old O’Jays song ‘STAIRWAY TO HEAVEN’ (originally the B-side to the group’s ‘Livin’ For The Weekend’, we think).

Released on DJ Spen’s Quantize Records, its success was down to the clever 21st century updating of that very special Philly feeling. As is the modern way, the track was remixed – most notably by Philly fan Nigel Lowis and his tweaks brought ‘Stairway’ greater success across the nation’s dance floors.

Proving that a great tune never goes away, Quantize have commissioned new mixes of the track from Mr Lowis and they’ve just become available alongside his original tweaks.

The new mixes are tagged the “10th Street Mixes” and they combine the soulful vocals with a harder 80’s Chicago House groove. They’re issued alongside the original Lowis mixes and together make an irresistible, dance-friendly package.