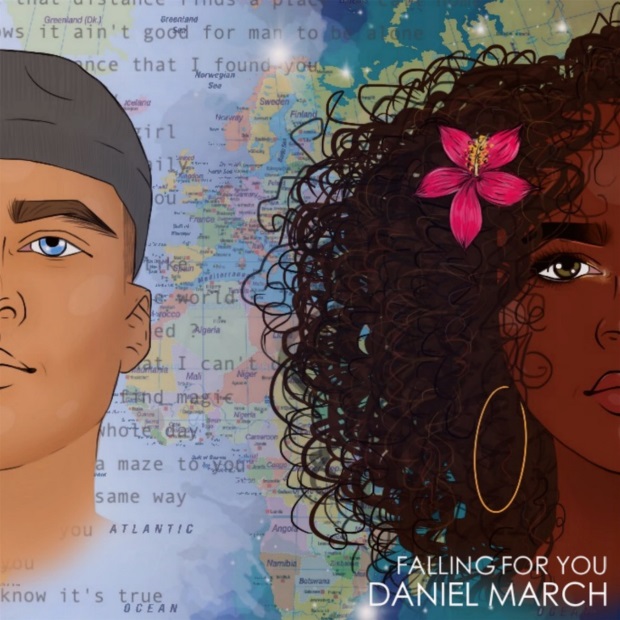 It was back in 2015 that we first heard of DANIEL MARCH – an Australian soul man who’d just relocated to the UK to consolidate the antipodean success he had with his 2013 debut album. In 2015 the soul world loved his double A sided single – ‘Falling’/’Nina’. Both were catchy and Mr M had a soulfully quirky voice that promised much…. but after that…. nowt!

Till now that is …. young Danny tells us that he’s working on an EP and it’s heralded by a lovely laid back modern soul single. Thing is our man’s still falling! New tune is ‘Falling Pts 1 and 2’ and it really is an insidious little groove and Dan’s voice has lost nothing of its idiosyncratic charm. It’s old school too with some lovely understated Hammond.

Don’ t know what Daniel has about falling but it’s helping him craft some great grooves. Let’s hope we get to hear more soon!