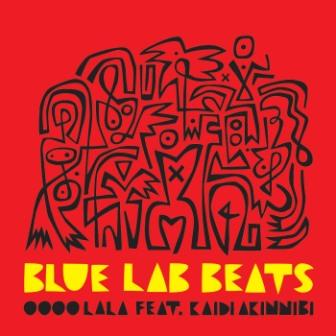 Nu soul/jazz duo BLUE LAB BEATS (NK-OK and Mr D.M) have been around for a year or two now, steadily building up a fan base and a profile via a series of clever, catchy yet adventurous singles. The pair’s long-awaited long player is, we’re told, with us in April but in the meantime, there’s another single to enjoy.

The new release pairs ‘Oooo La La’ with ‘My Dream’. The former is classy jazz-soul instrumental with some mean horn alongside crystalline vibes. The latter is an ethereal vocal with a hip hop flavouring. For both, maybe, think those early groundbreaking Guru solo albums.