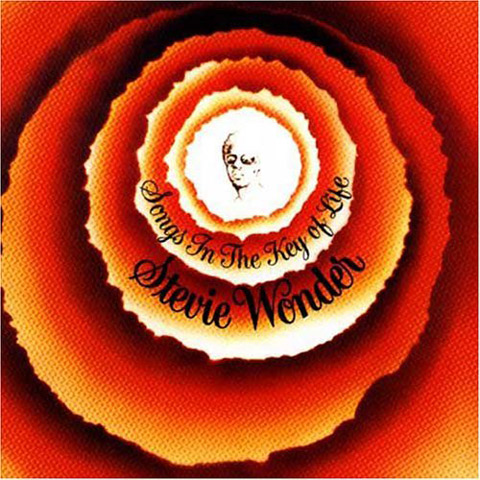 Stevie Wonder has just announced that he will play his legendary album ‘Songs In The Key Of Life’ in full in London’s Hyde Park this July. Stevie is the latest star to be signed for the BST Park festival which will see top names perform specific albums….. already booked are Carole King (who’ll be bringing ‘Tapestry’ to the stage), Take That and Kendrick Lamar.

Stevie will be bringing a 30 piece band with him and we’re told to expect much more than ‘Songs’. In recent US shows Stevie’s played for almost four hours! Sadly it seems that the July 10th gig will be Stevie’s only UK show this year

Tickets will go on general sale on Friday, March 18 at 9am. However, Barclaycard customers (the card company are sponsoring the bash) get access to the presale which began on Monday, March 14. There is another chance to buy tickets in the AEG/BST presale on Thursday, March 17 at 9am. Prices range from an expensive (we think) £65 to an eye watering £249…. Put it on your Barclaycard!