STEPPING OUT OF THE SHADOWS 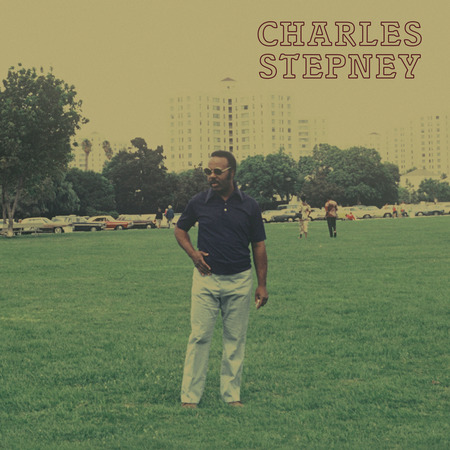 Stepney, who was a classically trained musician born in Chicago in 1931, died in 1976 aged just 45 while working on Earth, Wind & Fire’s ‘Spirit’ album and never released an album under his own name; now, though, a 23-track double LP of hitherto unheard home recordings called ‘Step On Step’ recorded in the 1960s and ‘70s allows us a glimpse inside Stepney’s unique musical world.

Among its highlights are demo versions of Earth, Wind & Fire’s ‘That’s The Way of The World’ and ‘Imagination’ plus the track ‘Black Gold,’ which was the basis for Rotary Connection’s much-sampled 1969 psych-soul classic, ‘I Am The Black Gold Of The Sun.’

Step On Step is released on LP, CD, and cassette as well as digitally via the International Anthem label on September 9th 2022.