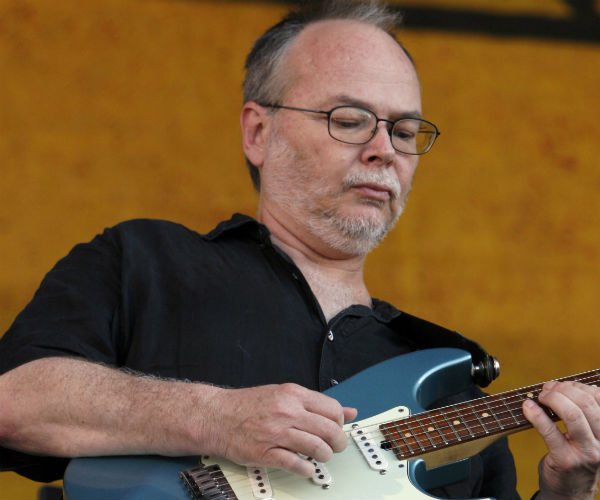 It has been announced that STEELY DAN’S multi-instrumentlist co-founder WALTER BECKER has died at the age of 67.  News came through via Becker’s own website earlier today with a tribute from the musician’s songwriting partner and fellow Steely Dan member, DONALD FAGEN, who wrote: “Walter Becker was my friend, my writing partner and my bandmate since we met as students at Bard College in 1967,” Donald Fagen wrote in a tribute to Becker. “He was smart as a whip, an excellent guitarist and a great songwriter. He was cynical about human nature, including his own, and hysterically funny.”

Becker and Fagen met a college in New York in the ’60s and with their shared love of jazz became fast friends and later collaborated as songwriters. They moved to California in the early ’70s and formed Steely Dan, which was originally a quintet and kicked off their career with the album, ‘Can’t Buy A Thrill,’ which spawned the classic cut, ‘Do It Again.’

But as the ’70s progressed, Becker and Fagen, who were the band’s chief songwriters and considered perfectionists, began to call the shots and with the mid-’70s albums ‘The Royal Scam’ and Aja’ took control, essentially reducing the band to a duo and utilising the skills of LA’s session mafia to bring their unique musical visions to life. Blurring the boundaries between rock, pop, soul and jazz, Steely Dan made music that was slick and sophisticated but didn’t lack edge or bite, largely because of the duo’s sardonic lyrics.

After 1980’s ‘Gaucho,’ Becker and Fagen disbanded Steely Dan and two years later, Fagen established himself as a solo artist with the successful LP, ‘The Nightfly.’ Becker, too, eventually cut a solo album in 1994 but was mainly in demand as a producer during this period.

In 2000, after a twenty-year hiatus, Steely Dan reconvened as both a recording act and live entity and recently were on tour in the USA, though Becker was unable to take part due to an unspecified illness.