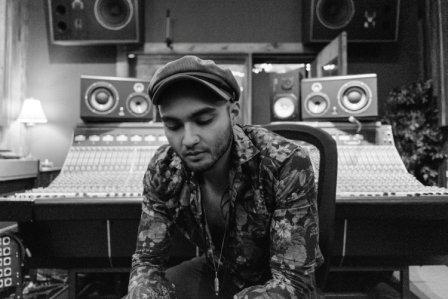 DANIEL MARCH is an Australian soul man who’s just relocated to the UK to consolidate the antipodean success he had with his 2013 debut album.

To kick start affairs he’s just released a new single… the double A sider of ‘Falling’ and ‘Nina’. The former is a crisp beater with an insidious synth riff running throughout while the latter is a sultry mid-tempo groove that moves sweetly.

The best thing about both of ’em though Mr March’s unusual voice. In an age of soul and R&B sound-alike’s, good to hear someone try something a little different

A diligent web search will help you get more on Daniel March.