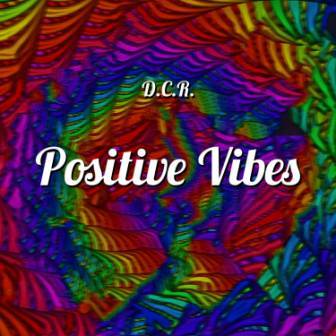 If you’ve been listening to the top soul stations lately you can’t not have heard a classy, ear-worm of a modern soul groove from D.C.R. – ‘Positive Vibes’.

Seems that D.C.R. is the working name of Dawn Claudette Rose – a singer / songwriter of Jamaican parentage born in Manchester but raised in London. Growing up, Dawn was surrounded by music – the sounds of people like Gladys Knight, Whitney Houston, Bob Marley and Janet Jackson… all big influences on her. From an early age she played around with recording machines, putting her voice over her favourite tracks. Drawn to hip-hop in her teens, she became a top street dancer before signing on at Westminster College to study Fashion and Design. Then she transferred to a performing arts course, moving to Canada to further her ambitions. However, after some modeling and TV work she finally realized that music was her true passion and she returned to London and her first single – the aforementioned ‘Positive Vibes’ is showing that she made the right decision!

‘Positive Vibes’ is one of those rare cuts that epitomizes everything that’s good about modern soul. As the title suggests it’s big on optimism and though it does remind me of an old classic groove (can’t pin it down though!), it’s a wonderful piece of work that demands your investigation!