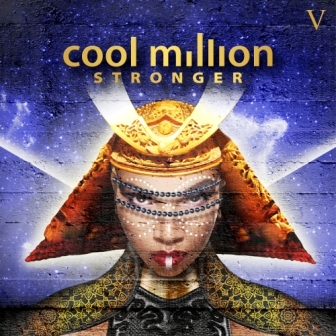 The ab fab COOL MILLION team (Frank and Rob) are celebrating their tenth anniversary year and for some time now we’ve been promised a very special commemorative album… well, it’s almost here. The new album is called ‘Stronger’ – named for the recent spectacular Cool Million single that featured James D Train Williams. That title is very significant…. it reflects the fact that after ten years COOL MILLION’S music’s getting stronger all the time!