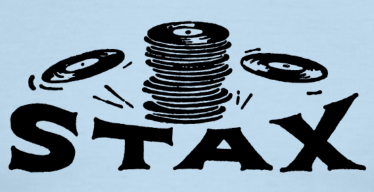 Following on from our recent story on the upcoming STAX seven 7″ singles box set (see our archive); the BBC has announced that on 1st September, as part of their historic proms concerts, they’ll be celebrating the music of the legendary Memphis soul label.

In this Late Night Prom, Jools Holland and His Rhythm & Blues Orchestra pay tribute to the pioneering label and celebrate the 50th anniversary of the Stax/Volt Revue’s first tour of the UK. The concert will feature some of the label’s greatest surviving artists … people like Booker T. Jones, Sam Moore, Steve Cropper, William Bell and Eddie Floyd will appear alongside Sir Tom Jones, a confirmed Stax fan, Beverly Knight and Ruby Turner.

The show takes place at the Albert hall and we’re told that seated tickets for this Prom are now on return only. But no BBC Prom is ever truly sold out as you can still “Prom”, queuing on the day for a standing ticket. Promming tickets are only £6.

The show will be broadcast on BBC 4 on the night of the concert.