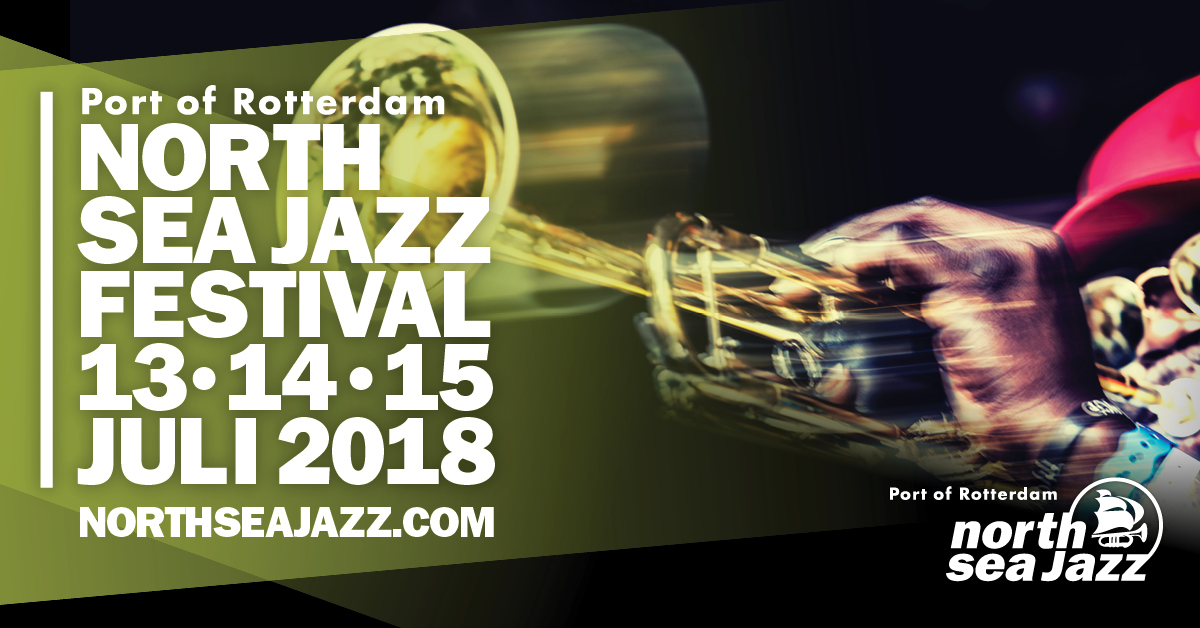 Renowned for presenting a jaw-dropping array of talent year after year, this year’s forthcoming North Sea Jazz Festival looks to have outdone itself with a mind-blowing line-up that draws from the adjoining musical worlds of jazz, R&B, funk, and blues. The Rotterdam-based festival – which has been going since 1976 and is dubbed the largest indoor event of its kind in the world – is scheduled for the weekend of 13th  to 15th July and promises a smorgasbord of musical delights.

For those desiring something earthier, funkier, and more danceable, then the presence of R&B man Khalid along with The O’Jays, Earth Wind & Fire and Nile Rodgers & CHIC should hit the spot. And if it’s blues you’re after, Gary Clark Jr, is the man for you.

The icing on the cake, perhaps, is a keenly-antipated concert by man of the moment, jazz’s capped crusader, Gregory Porter, who will appear backed by the redoubtable Metropole Orkest under the baton of acclaimed arranger, Vince Mendoza.

Day tickets for North Sea Jazz Festival are on sale now and all-in tickets are available from the end of April at www.northseajazz.com/en/tickets.