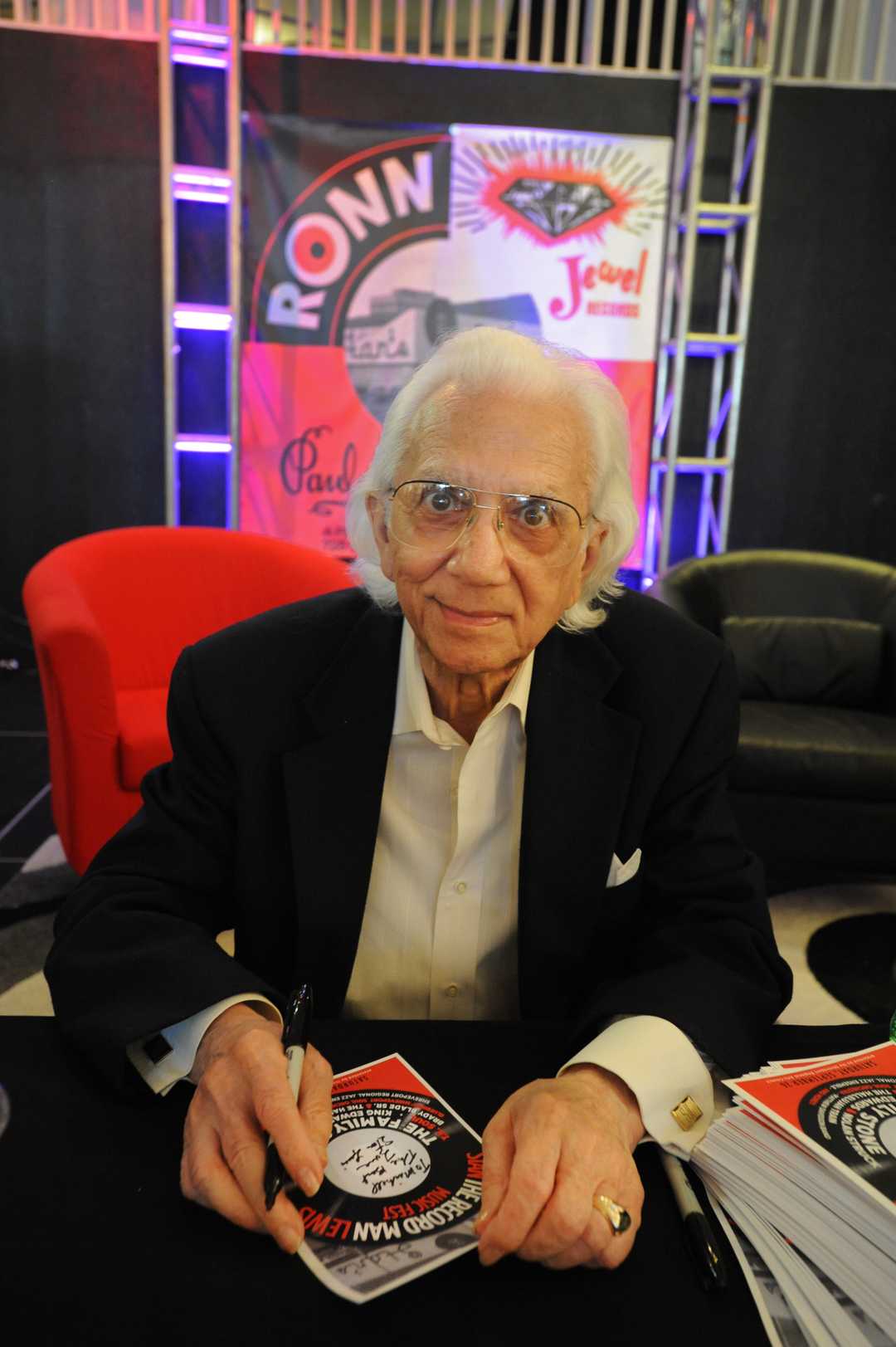 Rather belatedly, we’re sad to report the death of STAN LEWIS on July 14th. He was 91.

Now Stan is a name that most soul folk won’t be familiar with but I’m confident that most of those soul people will have and enjoy music that was touched by Mr. Lewis. You see Stan was the founder and owner of three seminal soul labels…. Jewel, Paula and Ronn.

Stanley J Lewis was born in Shreveport, LA in 1927 and in 1948 he and his wife Pauline founded Stan’s Record Shop at 728 Texas Street, Shreveport. He soon earned the nickname  “Stan the Record Man Lewis.” In the 50s he sponsored radio shows featuring blues and gospel records available for mail-order. We’re told that one of his regular customers was a certain Elvis Aaron Presley! Working in the business, he formed a loyal friendship with Leonard Chess and it was Stan who introduced Dale Hawkins to Chess. Indeed Stan co-wrote the Hawkins’ hit ‘Susie Q’

In 1964 Lewis set up his own record label, Jewel. Soon after, he founded two additional labels: Paula and Ronn. Over 20 years, Lewis’s labels issued over 1,000 releases. The best known are possibly Toussaint McCall’s ‘Nothing Takes the Place Of You, John Fred and His Playboy Band’s ‘Judy In Disguise’ and Joe Stampley and The Uniques All These Things.’ Lewis went on to open more record stores throughout the south and he ran an extensive mail order and record distribution business. At one time he employed over 200 people!

In 2009 Stan Lewis was inducted into the Louisiana Music Hall of Fame and between 2014 and 2016 Shreveport hosted an annual Stan “The Record Man” Lewis festival.