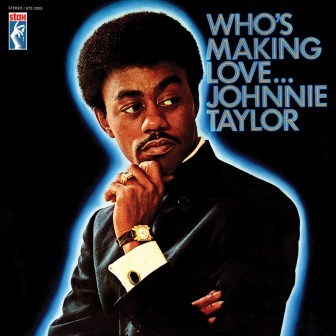 Craft Recordings have just announced that over the next few weeks they will be releasing five albums from the Stax vault on 180-gram vinyl, including: The Bar-Kays’ ‘Gotta Groove’,’ Melting Pot’ from Booker T. & The M.G.’s, Delaney & Bonnie’s ‘Home’, David Porter’s ‘Victim of the Joke?…An Opera’ , and Johnnie Taylor’s ‘Who’s Making Love’.

These reissues are part of a yearlong celebration of Stax, and of the 50th anniversary of the legendary label’s “Soul Explosion”—an era of rebuilding following its separation from Atlantic Records. During this period, the newly independent label not only signed fresh, emerging talent but also released an impressive collection of 27 albums and 30 singles in just a handful of months.