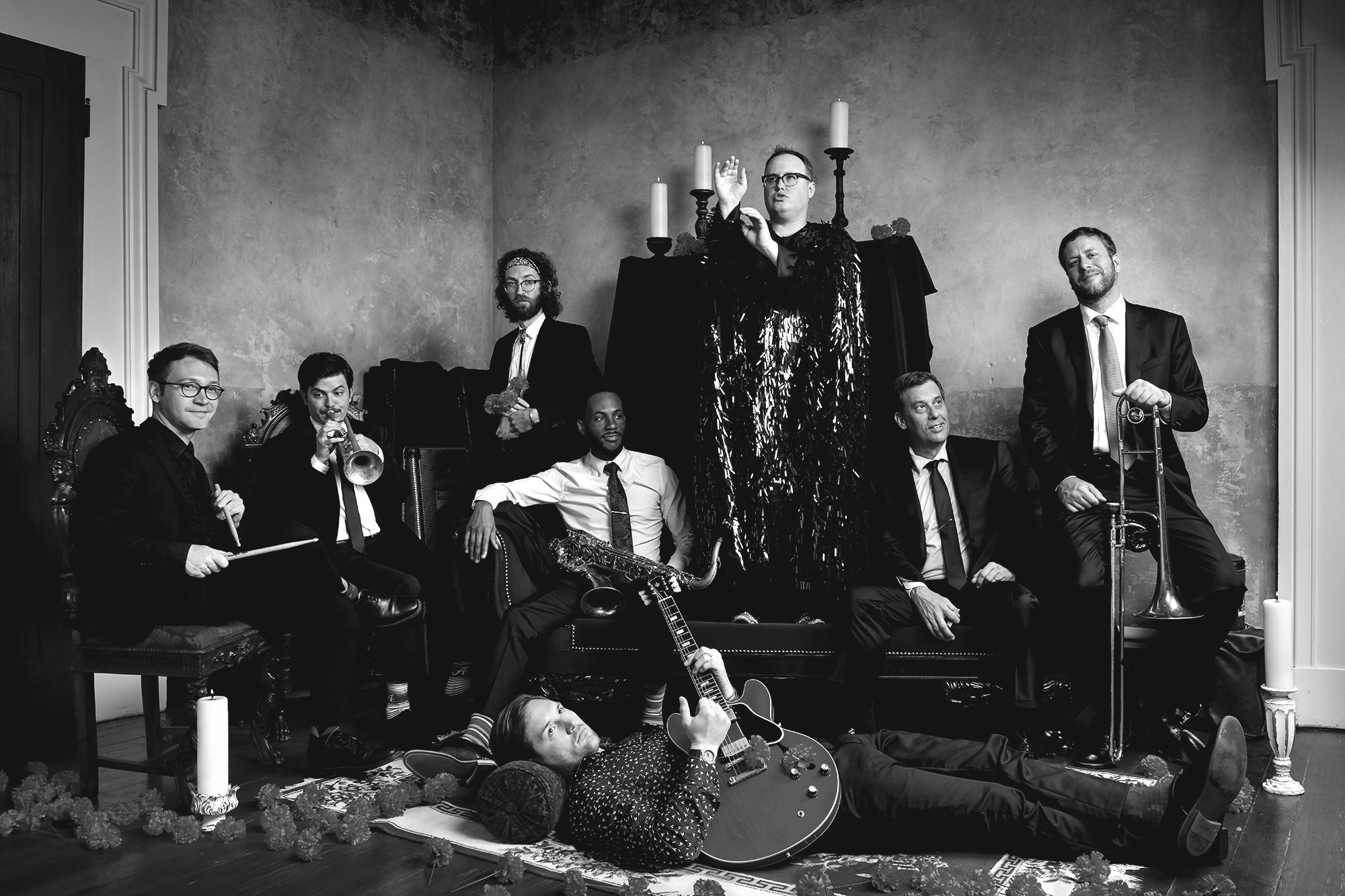 Led by the impassioned soul vocals of dynamic frontman, Paul Janeway – think Otis Redding meets Freddie Mercury –  ST. PAUL & THE BROKEN BONES, who were first championed by this website back in 2014, are back in Britain later this month. They’re also back with their third album, the superlative ‘Young Sick Camellia,’ via Sony Records, which has just hit the stores as well as the usual streaming and download platforms.

The new album, helmed by noted producer and arranger, Jack Splash (who’s worked with Kendrick Lamar, Cee Lo Green, and Mayer Hawthorne) marks a notable growth in the group’s sound and style but without sacrificing their inherent soulfulness and devotion to old school R&B values.

The Alabama octet are hitting the UK on Nov 14 for five shows:

Look out for a detailed review of ‘Young Sick Camelia’ soon.