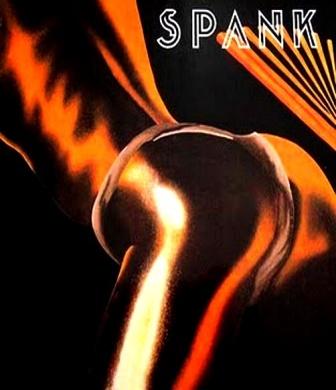 RON LOUIS SMITH II is the son of KC and the Sunshine Band’s horn man Ron Louis Smith Sr. The younger Smith (the self-proclaimed “Prince Of Sunshine”) has just released his debut album, ‘Second To One’ which sets out to give a 21st century twist to the Miami party sound that the original KC and the Sunshine Band exported around the world.

The album is prefaced with the release of an energized dance single – a version of ‘Spank’ which was a minor hit for Jimmy Bo Horne back in the day. The new Ron Louis Smith version is already charting on US dance surveys and you can learn more on Ronnie’s facebook page.