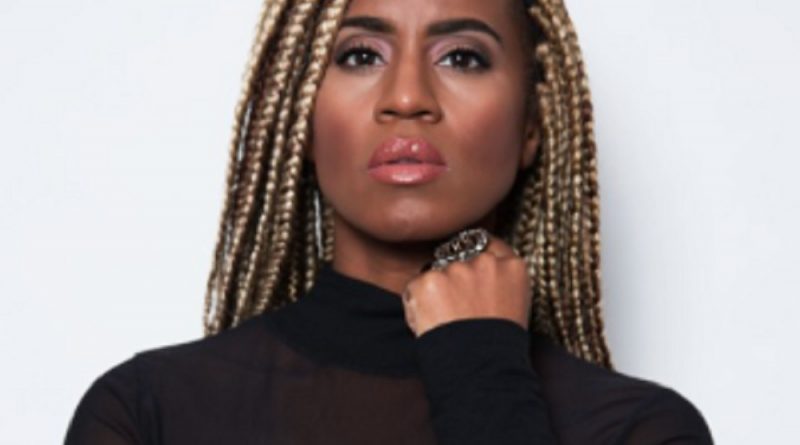 STEPHANIE SOUNDS is a London born songstress who deserves a better headline that the one we use up top! Ms Sounds’ background is in gospel music…. aged 9 she began singing with world acclaimed London Community Gospel Choir under the guidance of her father, Rev Bazil Meade.

With dad’s permission she moved onto to secular music and joined the BV circuit – both in the studio and on the road. Her gigs included work with people like Celine Dion, Florence and The Machine, Jessie J, Blur, Kasabian and Will Young.

Next month sees the release of Stephanie’s debut long player, ‘Much Better’ which, she says, is “an honest account of life’s peaks and troughs, a daily battle with depression, self-doubt, frustrations and anxieties.”

The LP’s title track is the leadoff single, described as “a song of self-discovery, making mistakes and finding a vice to help find what you’re looking for and the self-destruction that follows”. Musically it has a jangly indie pop sound that was perfected by bands like the Coral and it stands in contrast to the album’s overriding sombre mood typified by songs like ‘How I Feel’ and the cover of Sade’s ‘No Ordinary Love’ .

However to hear Stephanie’s voice at its gospel-reared best try the big ballads like ‘Do You Love Me’ and ‘In Your Eyes’.