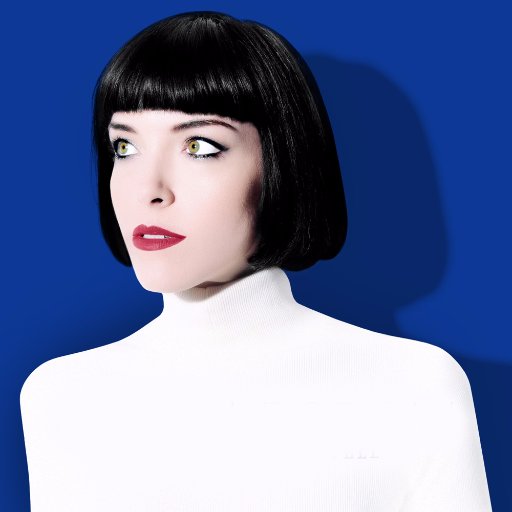 It’s a heartfelt homage to some of the great artists affiliated with the iconic Chicago-based rhythm and blues label, Chess, and finds the husky-voiced 30-year-old singer putting her own distinctive spin on some of the label’s classic repertoire, including Chuck Berry’s ‘You Never Can Tell,’ which is repurposed into a sultry soul ballad.

LeGrow also serves up stylish retoolings of Fontella Bass’s ‘Rescue Me’ – re-jigged as a sultry, nocturnal slow-jam – Bo Diddley’s ‘Who Do You Love,’  Johnny & Joe’s ‘Over The Mountain,’ and Bobby Moore & The Rhythm Ace’s ‘Searching For My Baby,’ reconfiguring them in an interesting and meaningful way that still remains true to the spirits of the originals. Some have compared LeGrow to Amy Winehouse, and while there’s a slight similarity in the bluesy timbre of her voice,  the Canadian has patented her own individual style.

Marshall Chess has given the seal of approval to  the singer’s project – “she has real talent and charisma” he says – which is expertly helmed by Steve Greenberg, Betty Wright and Mike Mangini, the production team that introduced the world to Joss Stone. There’s also input from the Roots’ main man, Questlove, and the Dap Kings’ horn section.