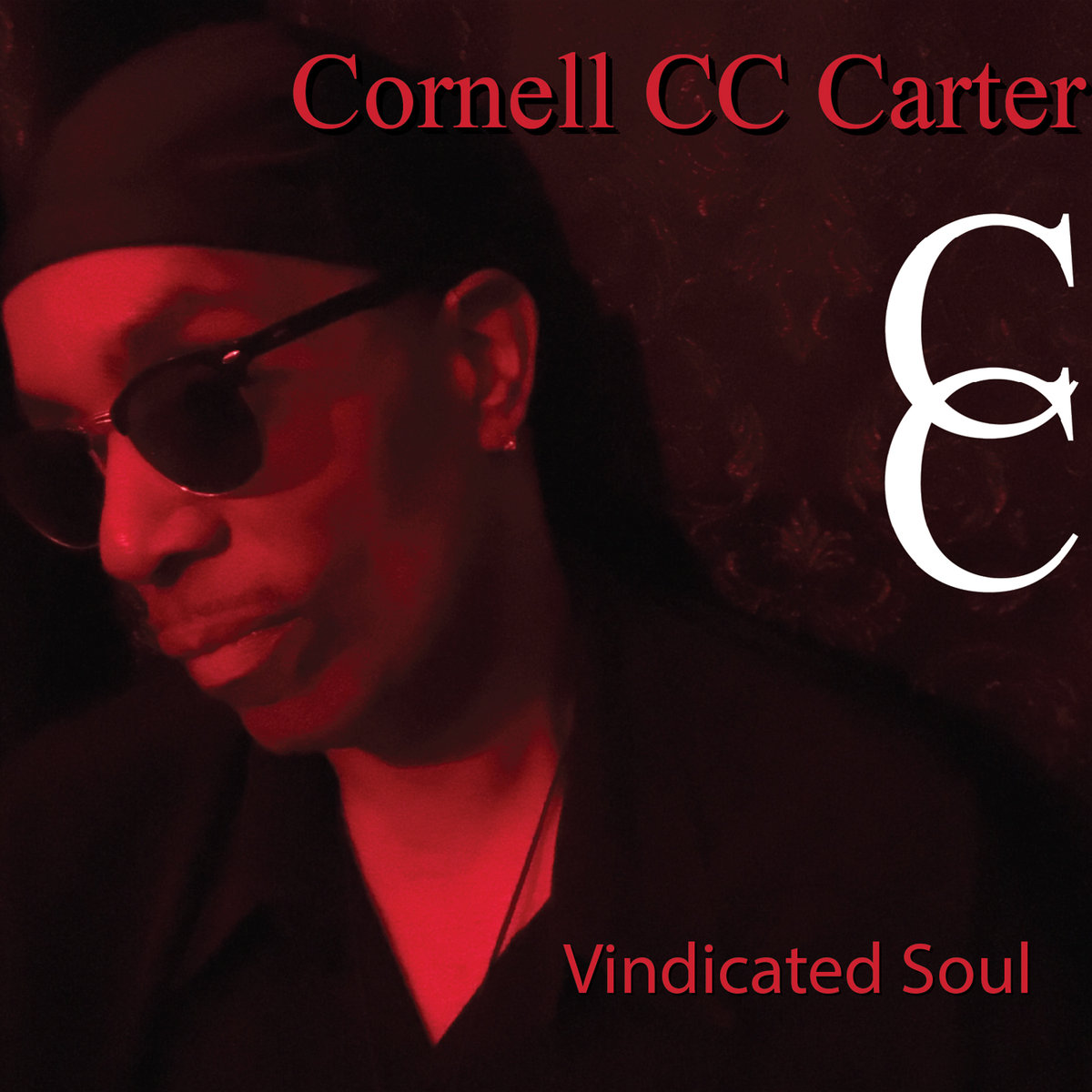 CORNELL CARTER, who sometimes just works using his initials “C.C.”, is a top session singer working in and around San Francisco. His CV boasts work with people like Ray Charles, James Brown, The Whispers, The Temptations, Natalie Cole, Kool and the Gang and most recently Narada Michael Walden. Indeed Cornell worked closely with Walden on his last album – the wonderful but sadly neglected ‘Evolution’.

Early last year Mr Carter stepped out of the shadows to release his own album – ‘In The Moment’. It was his third solo set and it brought him to a bigger, more appreciative audience who enjoyed his classy covers of ‘La La Means I Love You’ and ‘Zoom’. Then over the year a series of clever, catchy remixes of other key cuts saw C. C win the hearts of the UK and European modern soul community. The Boogie Back Remix of ‘Where Do We Go’ was particularly well-received.

And guess what? That very remix takes pride of place on Cornell’s latest release – an 8 track mini album… not quite an LP but longer than an EP! The little collection’s called ‘Soul Vindicated’ and the singer calls it “the soundtrack to my life”. Essentially the disc is Cornell’s tribute to his heroes … Willie Hutch, Steve Arrington and Slave, Anita Baker and Chapter 8, Al Green, Marvin Gaye and Curtis Mayfield. (Their pics adorn the inner sleeve, by the way). And it’s a Curtis thing that kicks things off – an intro jam that’s a Mayfield (circa ‘Superfly’) mash up.

Then there are great takes on Marvin’s Leon Ware-penned ‘All The Way Round’, Willie Hutch’s ‘Brothers Gonna Work It Out’ and ‘I Choose You’, Slave’s ‘Watching You’, Al Green’s ‘Look What You Done’ and Chapter 8’s ‘Next To You’. That leaves Cornell’s own ‘Where Do We Go’ and, you know, it doesn’t sound out of place in such august company!

This is a lovely, proper, little soul collection and if you enjoyed Cornell’s ‘In The Moment’ from last year, this comes highly recommended. Find out more @ www.cc2000music.com