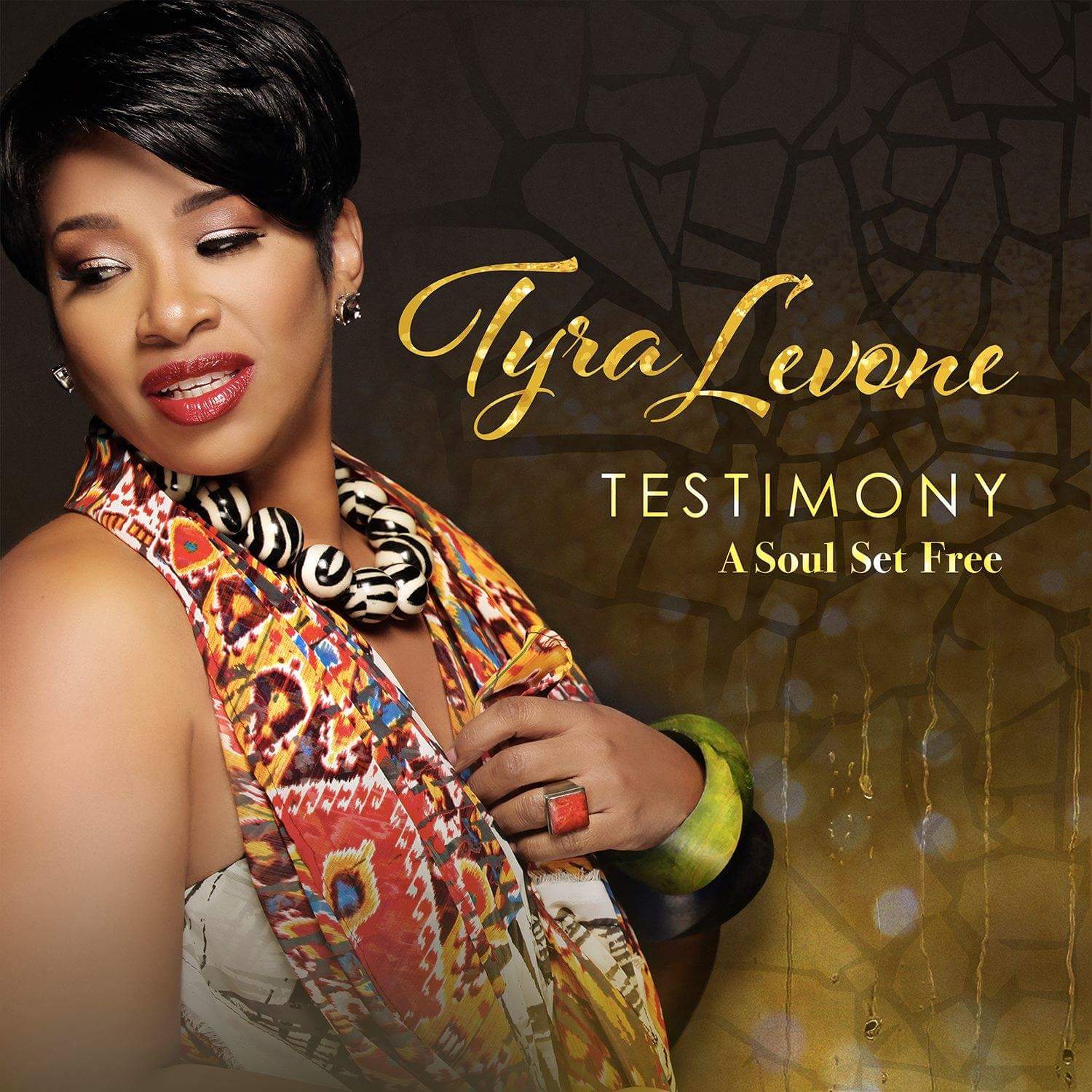 Hailing from Washington DC, Singer/ Songwriter/ Producer TYRA LEVONE debuted in 2015 with the acclaimed single, ‘If Only I Knew’ – a dramatic ballad with a “this shall pass” gospel message. Hardly surprising; Tyra served her musical apprenticeship in the church, singing duets with her father. Ms Levone then went on to master the piano, developing her writing skills and crafting her own style which, we’re told, she says was shaped by artists like Gladys Knight, Aretha Franklin and Anita Baker.

Indeed with the release of ‘If Only I Knew’ back in 2015, many US soul commentators made comparison with Anita Baker. That song is one of the centrepieces of Tyra’s first album – ‘Testimony: A Soul Set Free’ which she is currently busy promoting and throughout the compact 12 tracker you’ll realise that the Anita Baker comparison is an accurate one. Witness the gorgeous ballad that is ‘Can’t Love You More’ to hear what we mean…. shades of Ms Baker, yes, but also the passion of Gladys Knight.

The album is top heavy with similar balladry – no bad thing, though, when there’s a voice like Tyra’s at the centre of things…. here’s a couple that you need to check out – ‘It’s You’ – so sweet and so lovely; ‘You And You’ – gentle and kissed with a Latin touch.

Proving that she can cut loose as required Tyra goes to danceland on ‘Can You Feel It’ – a loping, disco flavoured item. But Tyra and her people know that it’s the balladry on which she excels. Her current single is the aforementioned ‘Can’t Love You More’ backed with the sparser ‘Fantasy’. Do yourself a big soul favour though and check out the whole album. You won’t be disappointed!

TYRA LEVONE’S ‘Testimony: A Soul Set Free’ is out now