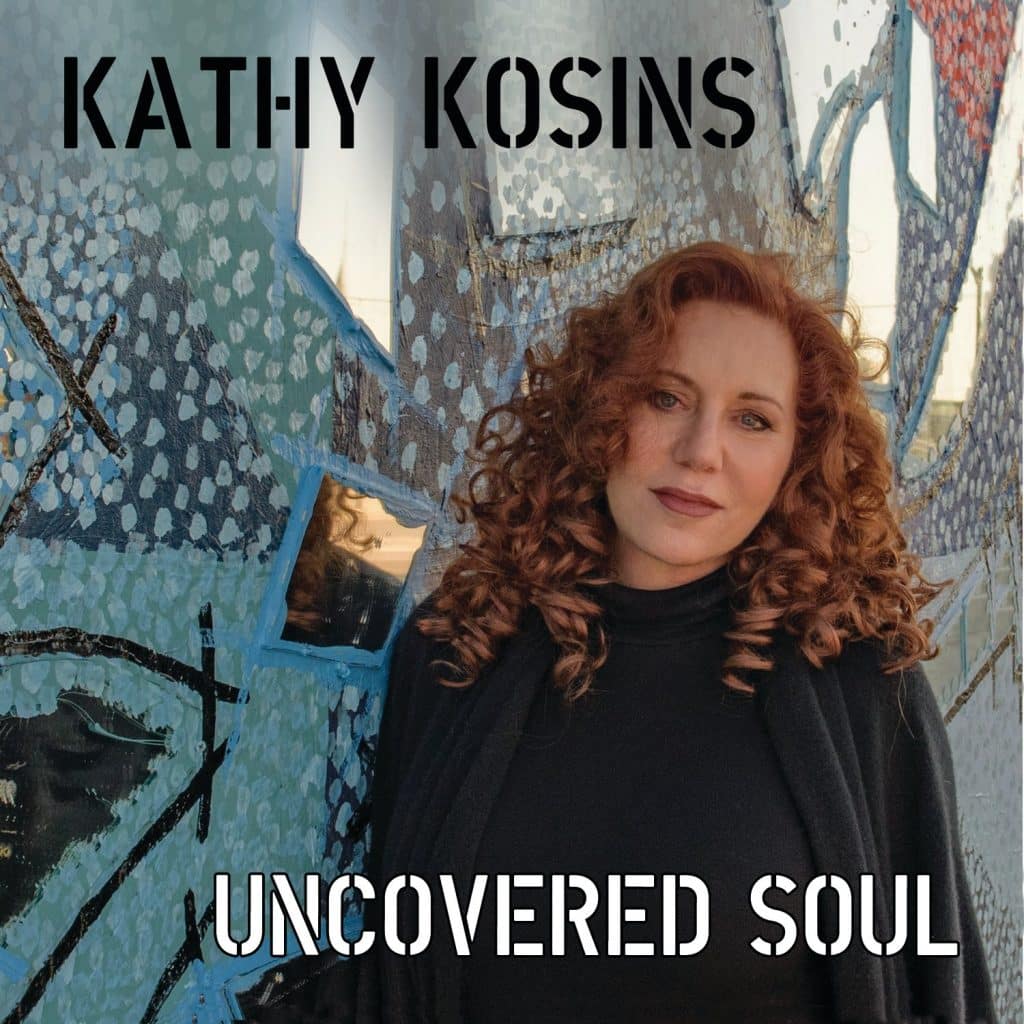 Right through 2017 we kept hearing a lot about Detroit jazz and soul singer KATHY KOSINS. Her breakthrough was the single, ‘Could You Be Me’ which won plenty of friends via its wonderful Opolopo remix.

The parent album was due last September but now we’re firmly and finally promised a February delivery of the set – ‘With My Uncovered Soul’, named for the key cut ‘Uncovered Soul’ which we’ve been treated to already as a single. Right now, though, that single is being re-promoted via a classy and tight “SOULPERSONA Rare Groove” remix. Lazy and languid, it’s bob on the current sophisticated modern soul vibe and features a tasty Ernie Isley – esque guitar solo on the run out groove.