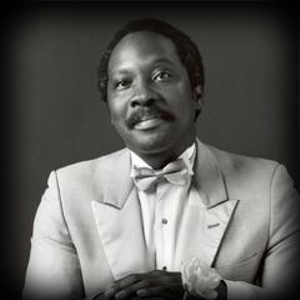 Born in Homestead, Florida, Tate, who is revered by connoisseurs of American soul music for his impassioned but smooth delivery, is best remembered for ‘School Of Life,’ his biggest US R&B hit,helmed by noted producer, Johnny Baylor, and issued by the KoKo label in 1972. He scored two other chart entries during his  tenure at KoKo; the funkafied ‘Hardtimes S.O.S.,’ and ‘If You’re Man Enough,’ both released in 1976.

Tate’s recording career began in the 1960s and he recorded 45s for ABC/Paramount, Columbia, OKeh, Musicor and Jackson Sound before landing at the Stax-distributed, Memphis-based KoKO imprint in 1971. At the end of that decade, he recorded his first album, ‘Hold On,’ for Malaco, followig it up with ‘Tommy Tate’ for the Juana label in 1981. He also recorded for the Sundacne label in the same decade. His final LP was ‘Love Me Now,’ released by indie label, Urgent!, in 1990. In 2007, the UK-based Kent label issued the critically-acclaimed retrospective, ‘The Complete KoKo Recordings And More,’ and a year later, another British indie company, Soulscape released Hold On – The Jackson Sessions Rare & Unreleased.’