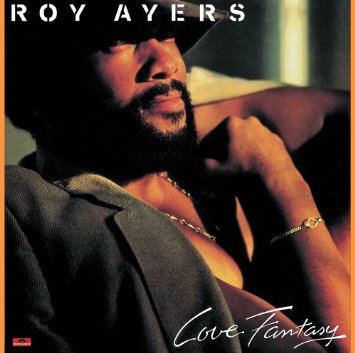 ROY AYERS’ in-demand 1980 Polydor LP, ‘Love Fantasy’ – which includes the rare groove ‘(Sometimes) Believe In Yourself’ – is the pick of a bunch of CDs released by the Dutch-based Vinyl-Masterpiece on their PTG label.

Also reissued is ‘Try It Out,’ the 1983 MCA album by Los Angeles trio, KLIQUE, and ‘Happy Feet,’ an album originally released in 1979 on MCA Records by AL HUDSON & THE SOUL PARTNERS.