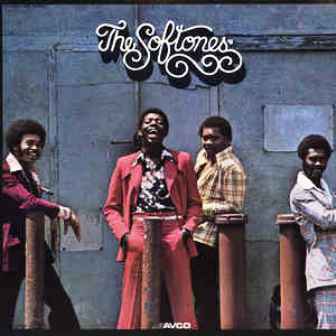 Brown was the falsetto lead singer in 70s harmony group, the SOFTONES and though no details are forthcoming, it’s reported that he died recently aged 66 of undisclosed causes. The Softones hailed from Baltimore and enjoyed moderate success with ‘That Old Black Magic’, ‘I’m Gonna Prove It’ and ’My Dream’.

Louie Patton was co-founder of 70s/80s band SIDE EFFECT. It’s reported that he died on June 16th aged 71. Amongst the vocalists who worked with Patton in Side Effect were Miki Howard, Helen Baylor and Sylvia St. James and the band enjoyed success with songs like ‘Keep That Same Old Feeling’, ‘Georgy Porgy’ and ‘Always There’. Patton also worked as a songwriter and session vocalist, working in that capacity with Marvin Gaye and Leon Haywood. He’s survived by his five children, Kiahnna, Louis Jr., Kiarri, Armon and Talaun Patton, and three grandchildren (Noah, Sophia and Myles). He was predeceased by his late wife Deborah Reynolds.