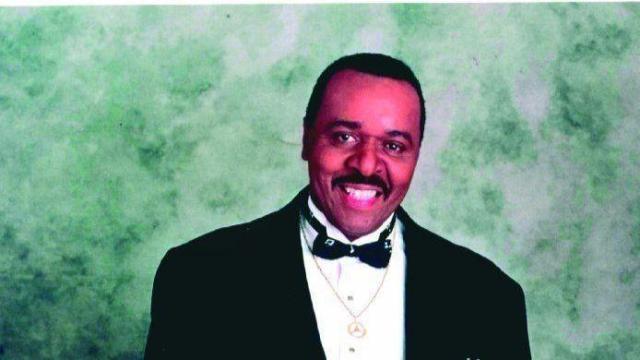 In the last week or so a trio of soul stalwarts have sadly died. Most famous of the three is CHUCK BARKSDALE, the remarkable bass singer with the mighty, might DELLS. Charles “Chuck” Barksdale was a founder member of the group alongside Marvin Junior (lead baritone), Johnny Funches (tenor), Verne Allison (second tenor) and Michael McGill (baritone). Originally called the El Rays they enjoyed their first success in the mid swith Vee Jay after becoming the Dells. In 1961 Funches left the group and was replaced by Johnny Carter and for the rest of their existence, the Dells’ line up remained constant.

The group enjoyed their biggest success in the 60s and 70s when they were pacted with Chess/Cadet and worked extensively with producer Charles Stepney. Their single ‘Stay In My Corner’ (a re-work of an earlier version) remains one of the greatest soul singles of all time, while their ’72 album, ‘Freedom Means’ is an acknowledged classic of the genre.

In 2004 the Dells were inducted into the Rock and Roll Hall Of Fame and they were still in demand as performers and the previous year had recorded the album, ‘Hott’.

In 2009 Johnny Carter died, followed in 2013 by Marvin Junior, the searing lead singer. Chuck Barksdale died on Wednesday 15th May. He was 84 and his friend Marshall Thompson of the Chi-Lites made the sad announcement. Chuck passed away after a long illness in Chicago.

AFTER 7 is a vocal group of more recent provenance but it’s been announced that founder and co-lead singer MELVIN EDMONDS died on Saturday 18th May. He was 64 and had been in ill health after as series of strokes. Melvin of course was the brother of Kenneth “Babyface” Edmonds and Kevon Edmonds with whom he formed After 7. Amongst After 7’s most loved recordings is a medley of ‘Baby I’m For Real’/’Natural High’ and ‘Can’t Stop’. After the group split up Melvin and Kevon worked with K-Ci and JoJo in Milestone. Melvin eventually quit the business to work as a truck driver but suffered a stroke in 2011. In 2015, After 7 reformed and enjoyed success with ‘I Want You’.

It’s also been announced that LEOLA JILES – member of the Apollas – died on Thursday 16th May. It was reported that she died from complications from a stroke. A gospel reared singer, Ms Jiles originally worked with male/female group, the Apollos before forming the Apollas (all female) in 1965. The group never made the soul major league but much of their work became popular on the Northern soul circuit – notably ‘My Soul Concerto’