SOUL IN THE CITY… 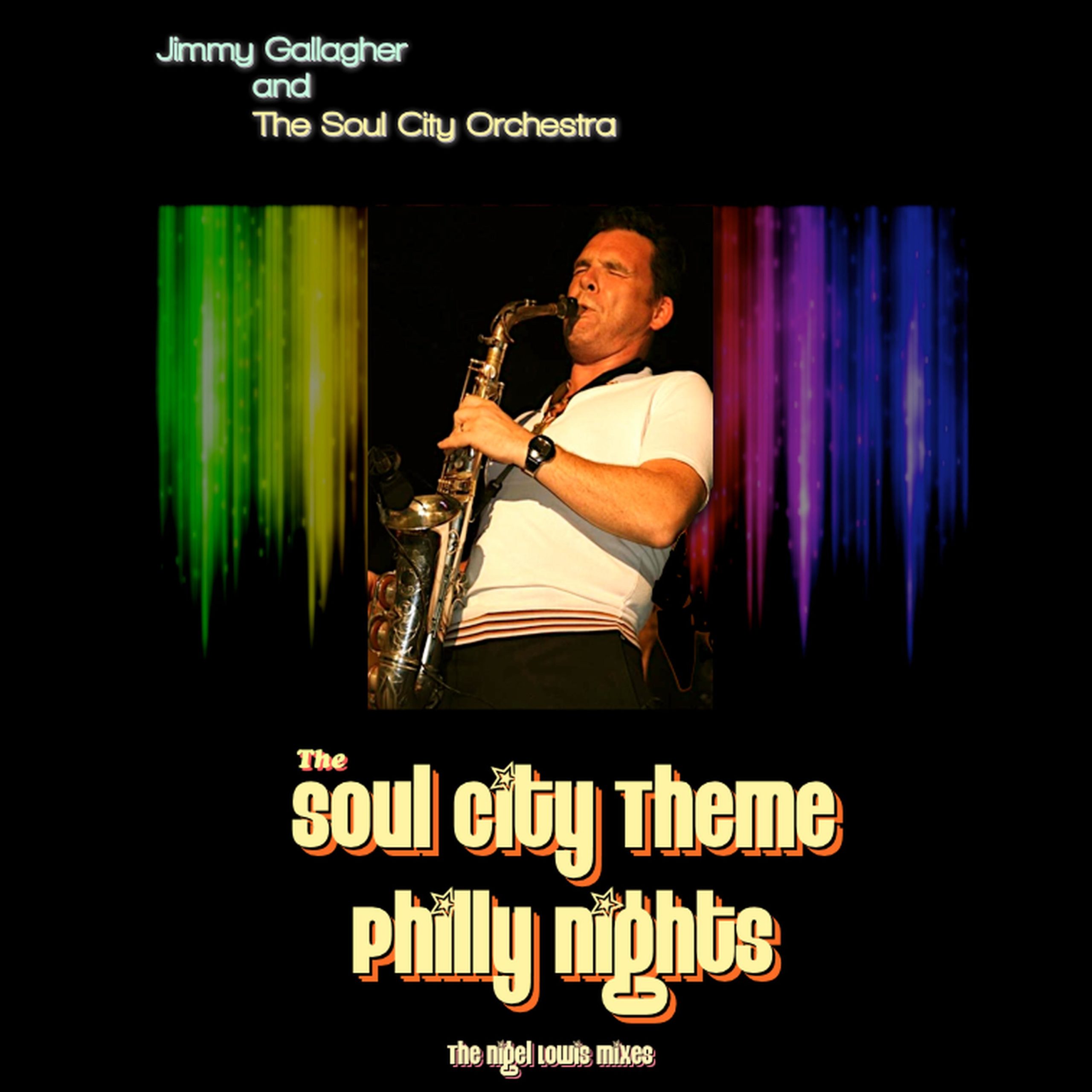 Sax man JIMMY GALLAGHER is something of a legend in his native Glasgow. He started playing when he was just 10 – fronting wedding bands in his dad’s pub! A period as a busker followed before young James joined a band called Moroccan Coco (honest) and then gigging with Wet Wet Wet.

Soon down in London, he played in bands Siren and Big Blue Sea; session work with people like Bros, Dina Carroll, Tom Jones, Eternal, Holly Johnson and more quickly followed. Live work for Jimmy  included gigs at the capital’s main jazz venues. Next came a stint in Germany but now Mallorca is home to Jimmy where he gigs regularly in the island’s bars, clubs and theatres.

However, his old session pal, Nigel Lowis recently brought Jimmy back to the UK to front a new soul instrumental credited to THE SOUL CITY ORCHESTRA. Lowis knew that Gallagher’s soulful sax sound was perfect for the ambience he was trying to create… part MFSB, part Love Unlimited, part Salsoul Orchestra!

Clearly the trick has worked, ‘cos with just a few promo copies out there ‘Soul City Theme’ has cooked up a right old storm on UK soul radio! The rotation of the cut has created such a demand that the tune will become officially available on DSG records in April and like all those great soul instrumentals of yesteryear, it comes in part 1 and part 2!