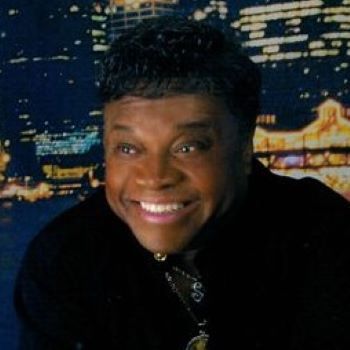 SONNY TURNER – sometime lead singer with THE PLATTERS – died on Thursday 13th January. He was aged 82 and died of throat cancer in Los Angeles.

Born in West Virginia in 1938, Charles “Sonny” Turner began his music career working with a group called The Metrotones. He shot to fame in 1960 when he was chosen to replace Tony Williams as the lead singer in the legendary Platters. Throughout the 50s the Platters had been amongst the best selling vocal groups with a very particular sound epitomised by songs like ‘The Great Pretender’ and ‘My Prayer’. By 1960 the hits had started to dry up and Williams quit for solo stardom – which didn’t quite happen!

With Turner out front, the Platters enjoyed a mini-renaissance. Embracing the emerging sweet soul sounds of  Motown and Chicago, they enjoyed huge US hits with songs like ’Washed Ashore’,  ‘With This Ring’ and ‘I Love You 1000 Times’ … all songs that became popular on the UK soul scene too.