SONG OF THE SIREN…. 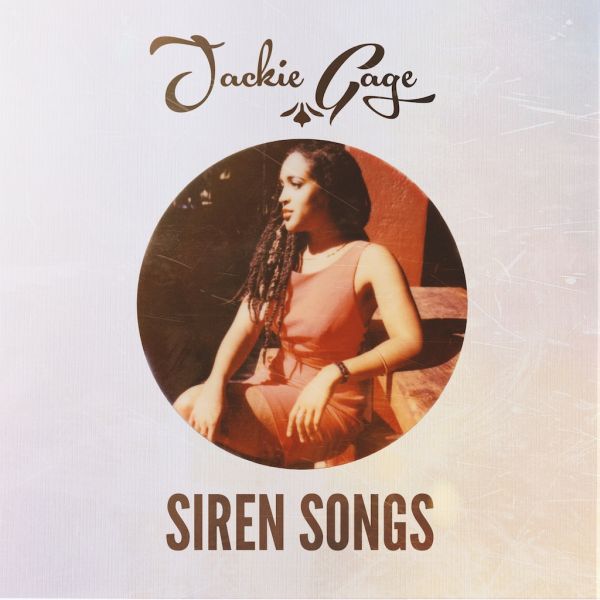 The nine tracker is a well-thought out mix of standards and originals, given a unity by Jackie’s warm, rich, smooth voice that shows a real maturity too even on familiar items like ‘That Old Black Magic’ and Mongo Santamaria’s ‘Afro Blue’.

It is though the original songs that offer the most interest. Songs like ‘Mine’ (with gorgeous live strings and sweet piano from Timothy Wat) and the aptly-titled and delicious  ‘Sweet’ (lovely, heart-wrenching strings again!) announce the arrival of a new and real talent.

It might sound odd but the structure of Ms Gage’s ballads remind me of some of Van Morrison’s work while vocally you can hear elements of Norah Jones and Carmen Lundy, though Ms Gage’s delivery clearly has its roots in soul.

If you liked last year’s acclaimed ‘You Change’ from Lindsey Webster, you could do worse than check out Jackie Gage’s ‘Siren Songs’