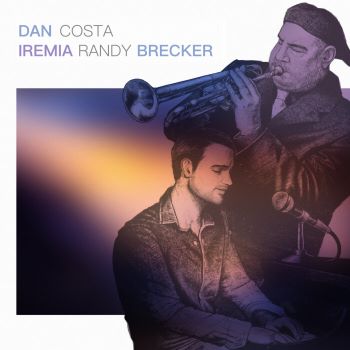 Acclaimed pianist and jazz producer DAN COSTA is a graduate of Liverpool’s famed Institute of Performing Arts (yes, the Paul McCartney-funded  school) . His diploma from there is just one of many awards and honours Costa has under his belt, including a jazz degree from the prestigious Escola Superior de Música e Artes do Espetáculo in Portugal in 2015.

The following year from that, Costa released his debut album ‘Suíte Três Rios’. Recorded in Rio, it reflected his passion for Latin music. His second LP, ‘Skyness’ was recorded in Italy .

His latest offering is a soothing single, ‘Iremia’ which the pianist describes as his plea for peace. It is a gentle affair with caressed keys delivering the soothing balm of the melody. Adding to the honeyed atmospherics is Randy Brecker’s muted horn – a beautiful foil to the delicate piano work.