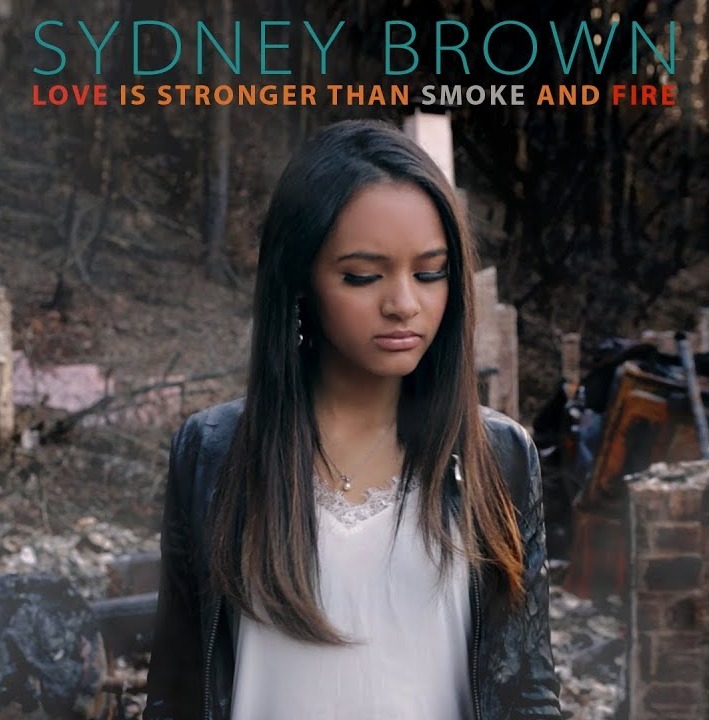 At the back end of 2017 swathes of California were devastated by forest fires. One person affected was 16 year old pop/soul singer SYDNEY BROWN who at the time of the fires was working in California with garlanded writer/producer/artist NARADA MICHAEL WALDEN.

The pair decided to work on a song about the situation and issue it as a charity record to benefit needy victims of the fires and ‘Love Is Stronger Than Smoke And Fire’ has just been released on Walden’s Tarpan Records.

The song is more pop than soul but it’s driven along by Walden’s signature percussion and, of course, all profits are headed for a worthy cause, Walden and Brown have joined forces with YOU CARING and THE CALIFORNIA RED CROSS to ensure that all monies raised are properly targeted.