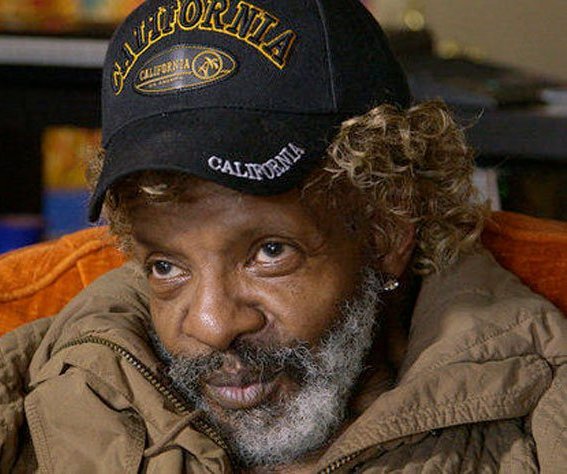 A Los Angeles Supreme Court has awarded pioneering soul singer SLY STONE $5 million in unpaid royalties. Last Tuesday, 27th January, Stone emerged victorious after a protracted four year legal battle. His lawyers had successfully argued that his former manager and entertainment lawyer Jerry Goldstein and Glenn Stone had misled him as to exactly what his role was in a music company which he actually owned, Even St.

Defence lawyers argued that the royalty monies had been used to pay the musician’s tax debts. They claimed that the singer had approached their clients to revitalize his career and promised to make comeback records that he never recorded. The jury rejected the claims.

Nicholas Hornberger, one of Stone’s lawyers said,”Sly’s a deeply religious guy and he loves everybody and they just took him. It’s sad that people would treat other people like that. This is endemic of the entertainment industry. There are bad people who leech off people and this has got to stop.” He added, “It’s a good day for Sly, it’s a good day for entertainers in general. This was an important verdict for people that are artists, entertainers, music composers”.

Stone, now aged 71, was reported to have fallen on hard times and it’s rumoured he was living in a van prior to the court case