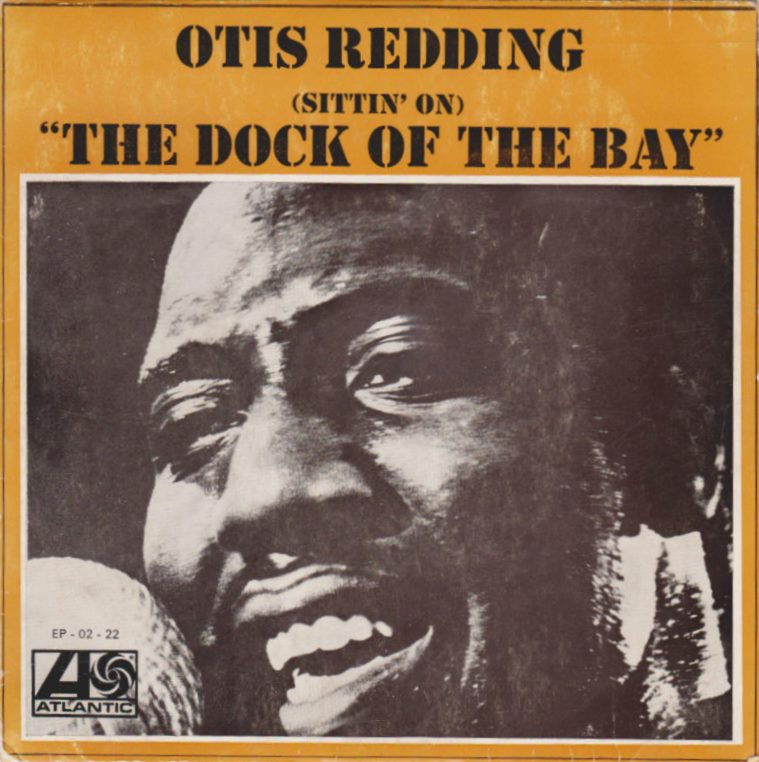 Hard to believe, but it’s been fifty years since OTIS REDDING’S monumentally sad ‘Sittin’ On The Dock Of The Bay’ scaled music charts worldwide.

Any self-respecting soul fan will tell you that Otis penned and recorded the song with Steve Cropper just days before the plane crash that took away his life. After Redding’s death, Cropper mixed the song at Stax Studios. He added the sound of seagulls and waves crashing to the background, as Otis had requested, recalling the sounds he heard when he was staying on a houseboat in Sausalito, California when he was on tour the previous summer. On release, the song topped the US charts (the first posthumous single to do that) and went to #3 in the UK.

To commemorate the anniversary, streaming service DEEZER has launched two special playlists…. ‘Essential Otis Redding’ and ’50 Years of Soul’. Both are available now.