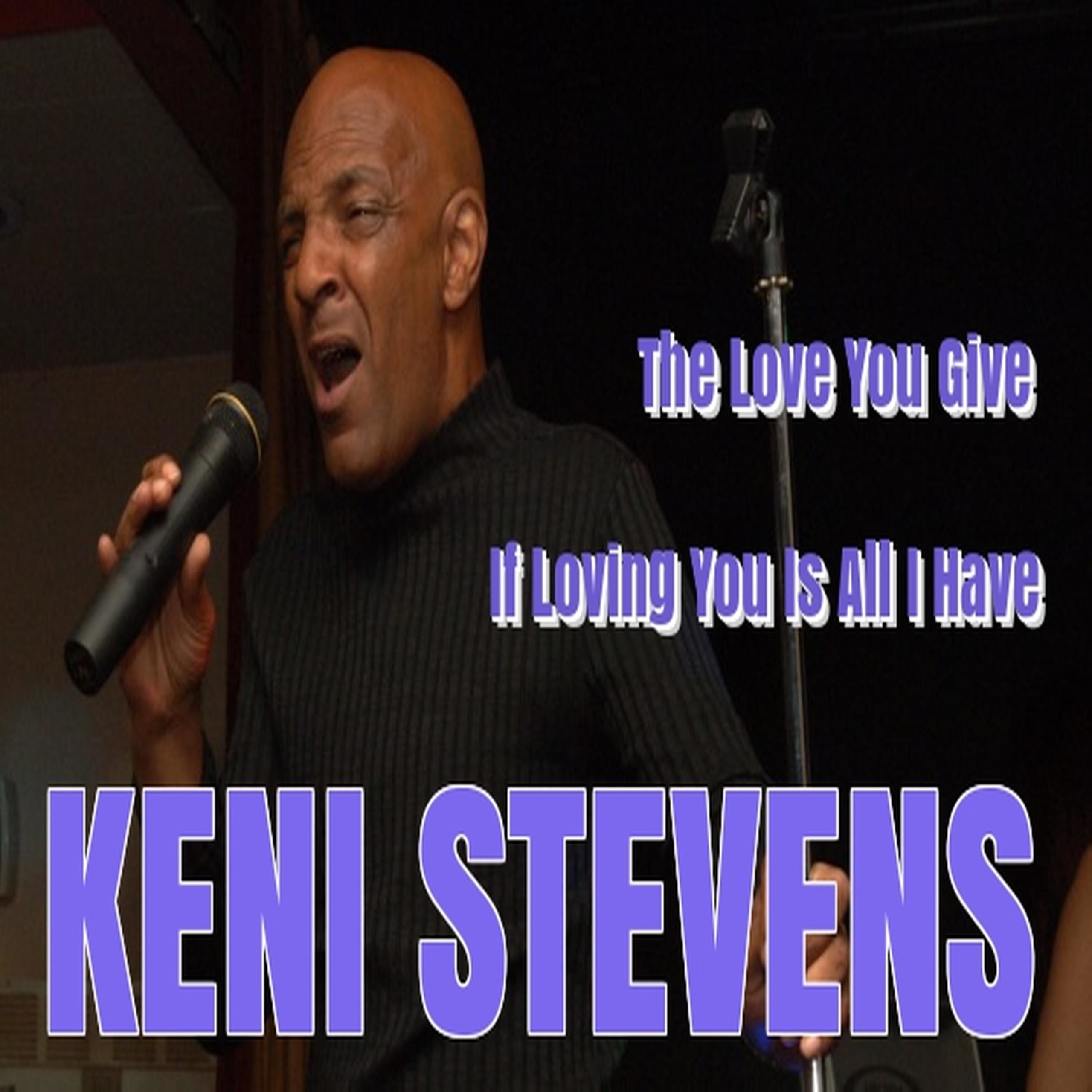 KENI STEVENS came to the UK as the son of a serving US serviceman but stayed on to work in the music biz. He was a member of Raw Energy before working for various labels as an A&R man. As an artist in his own right he released several singles before recording his ‘Blue Moods’ long player in 1987 for Jam Today Records. The set sold over a million throughout the world but after a couple more collections Keni sort of retired from the biz.

Earlier this year he released a new album ‘Out Of The Blue’ from which the single ‘One Way Ticket To Love’ went to no. 1 on all credible soul charts. Keni now follows that up with a double A sider…. ‘The Love You Gave’ and ‘If Loving You Is All I Have’. Both are catchy modern soul items … great melodies, proper songs, grown up soul music indeed! Both will be released as a download for the first time on DSG through i Tunes & Amazon on 12th September 2017.

Keni’s ‘Out Of The Blue’ is still available on CD.