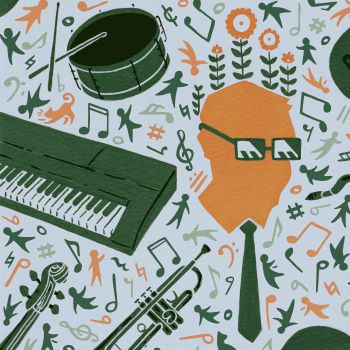 By popular consent one of the best recent contemporary soul albums has been SR SPENCER’S ‘The Second’ (see our piece… https://www.soulandjazzandfunk.com/news/sir-spencer-the-second-time-around/  )

One of the cuts that garnered an awful lot of attention was ‘Maybe’  – a midtempo groove that  was both gentle and yet tough too. Much of the credit must go to vocalist supreme Raquel Rodriguez who also co-authored the song with his lordship.

Because of the acclaim, Spencer’s team have now decided to release ‘Maybe’ in what they call a ‘Maxi Single’ pack.  What you get is the original album mix, a radio edit and the respective instrumentals. Interestingly the radio edit just lops 20 seconds off the album mix – I guess that begs the question, why?